Secret words that tech support pros use to describe you I used to be in tech support. It’s a difficult, frustrating, and often thankless job that tests the limits of your patience. But it can also be gratifying when you fix what seems impossible to the user.

Some tech issues have simple fixes you can try on your own. Tap or click here for five easy solutions to everyday tech problems.

Like most professionals, IT folks have their own lingo. Here are 10 insider words that you might hear that describe you.

If an IT pro says in front of you, “I’d love to help, but it’s an EEOC problem,” they are secretly mocking you. They believe that you’re never, ever, ever going to be able to use whatever device you called them about.

This verbal shortcode is like EEOC but stands for “Equipment Smarter Than Operator.”

If you hear someone say that about you, try not to be too hurt. Neither EEOC nor ESTO will sting as much as this next codeword.

When you hear an IT pro say, “I’ve seen this problem before. It’s a ID10T error,” it doesn’t sound bad.

Here’s an example of an ID10T error. Say your mouse won’t work, so call IT and ask them for help. In a sec, the culprit is obvious. The Bluetooth is turned off on your computer.

It’s pronounced I-D-10-T. Read those as letters with a 10 in the middle. And yes, it sure looks like the word idiot.

How about a clue to what this secret IT code means? The 18 refers to inches.

Let’s use it in a sentence. An IT pro might say to a co-worker, “I’ve reset Jim’s Gmail filters five times, gave him a dozen lessons, and still gets Code 18.”

Code 18 means that the problem is sitting 18 inches away from the screen.

You may think this is a cute way of saying, “I should have taken a picnic basket because fixing that problem was so easy!” Sadly, when an IT person says PICNIC in the context of helping you that’s not their frame of mind.

They’re using an acronym for “Problem In Chair Not In Computer.”

People use the terms gearhead, geek, technocrat, and technophile interchangeably. IT pros do the same with PICNIC and PEBKAC.

Sometimes, the problem exists between the keyboard and chair or PEBKAC. Yep, they’re saying you’ve caused your tech issues.

8. A short between the headphones

Think about what’s between a pair of headphones. When you slip on a headset, it’s your brain.

You might hear an IT pro say, “She’s normally pretty good at this, but she had a short between the headphones. There was no paper in the printer.”

This term has nothing to do with the computer company. But when you learn what this acronym means, you might wish that were the case. IBM means “Idiot Behind Machine.”

It’s another acronym referring to human errors. Your machine isn’t at fault. Your issues are caused by yourself, according to the person saying this.

If you ever hear this about yourself, have a plan. Say, “I know what that means, so the ‘I’ doesn’t apply!”

There’s nothing biological about a computer. It’s a machine. Once again, we’re talking about a human.
“Yup, I couldn’t fix it. It’s a biological interface error.” 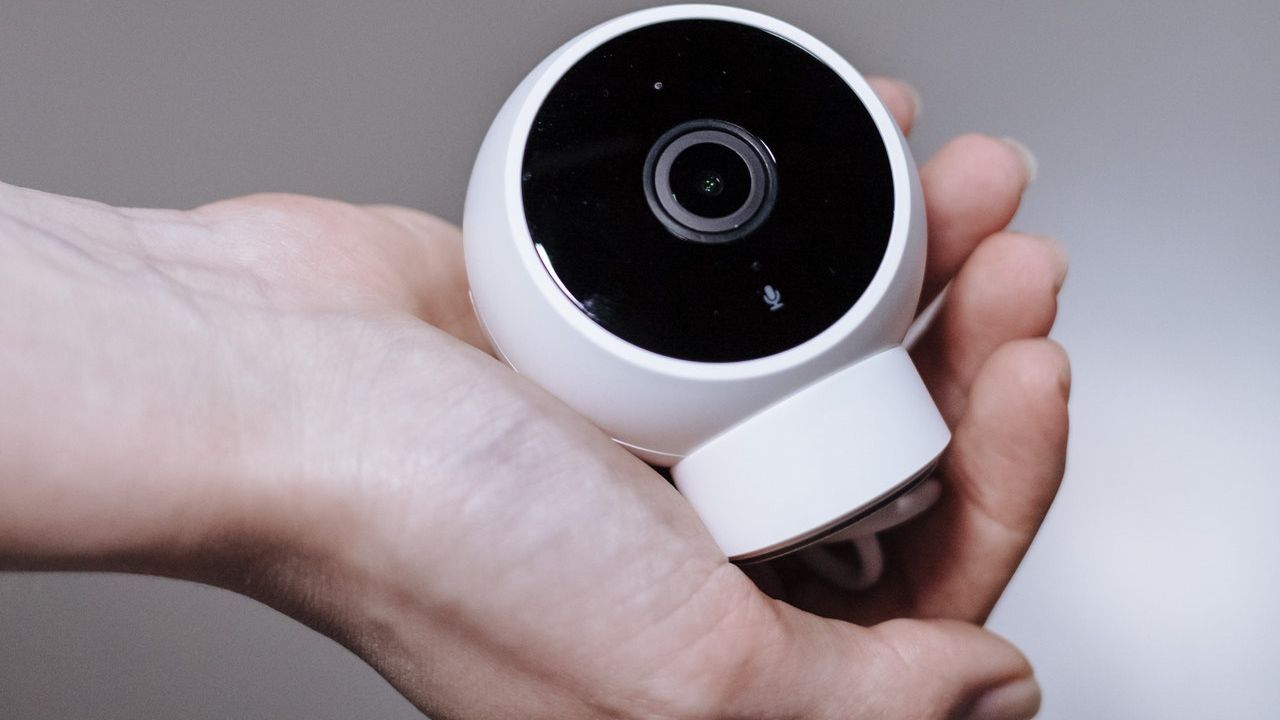 How to spot hidden cameras in your vacation rentals

If you're going on vacation any time soon, it's essential to know your rights regarding surveillance cameras in your rental. If you’re heading off for a long trip, spending time in a seasonal home or otherwise away, here’s a smart way to save money: Pause your cable and internet. Don’t let everything stored in your phone or laptop fall into the wrong hands. Here’s how to wipe all that personal info from anywhere. Most of us know at least some basic keyboard shortcuts, but there are more ways to cut to the chase beyond a few keystrokes. 5 major tech annoyances and how you can fix them

In the spirit of living a better digital life, here are five smart ways you can use your gadgets to cure some of life’s little annoyances.

The Arizona Department of Health Services and partner agencies are providing even more widespread availability by making COVID-19 vaccines available in neighborhoods through trusted community partners.
Close
Secret words that tech support pros use to describe you