Eladio and Melissa Guzman pose for photographs, Monday, April 4, 2022, in Hicksville, N.Y. The couple, who endured the war on drugs, including jail time, are now eager to open a recreational marijuana dispensary in New York. (AP Photo/Frank Franklin II)

HICKSVILLE, N.Y. (AP) — Eladio Guzmán spent two years in jail for selling drugs, missing the birth of his first child. Cannabis is part of his tumultuous past, but a year after New York legalized possession and use of marijuana, it could be his future. He’s eager to open a recreational dispensary.

“I did time, we suffered,” said the 44-year-old union steamfitter, sitting beside his wife at the dining table of his Long Island home. “This is an opportunity for me to take the negative that I did and actually help me do something positive.”

His wife Melissa Guzmán also experienced the war on drugs: Several relatives arrested. An uncle who spent a decade in jail. His eventual deportation to the Dominican Republic. Now, as New York develops regulations for how a person or business can apply for a dispensary license, the Guzmáns are studying the industry as they wait for an application to open a cannabis shop in nearby Queens.

They often talk about the look, size and design of their future store, which they’ve decided to call “Fumaoo.”

They don’t expect to get one of the first 100 retail cannabis licenses the state plans to reserve for people with marijuana-related convictions. That’s because the Guzmáns don’t meet some of the requirements, like having at least a 10% ownership interest in a business that ran a net profit for two years.

Still, they’re not too concerned, since they qualify as “social equity” applicants.

Melissa Moore, director of Civil Systems Reform at the pro-legalization Drug Policy Alliance, said the state appears to genuinely have the aim of furthering the social equity components of the law that were passed last year.

“I think it’s an important first step: To be very clear that people who have been criminalized for cannabis in the past can and should be able to participate in the market in New York,” Moore said, “especially given that in other states they’ve been actively banned from even being employees in some cases, and certainly have been blocked from owning dispensaries.”

The Guzmáns have joined the newly formed Latino Cannabis Association and are traveling to cities like Boston to visit dispensaries for business research. They’re also attending industry conferences and online courses.

The justice system has for decades locked up a disproportionate number of Hispanics and Blacks for drug crimes. New York officials say they want to address this by trying to ensure a place in the market for people who were prosecuted.

Jeffrey Garcia, president of the Latino Cannabis Association, thinks that’s a good policy. He’s trying to find Latinos who are interested in investing in the industry.

“We are being very intentional in making sure that we find social equity applicants, Latinos, that understand our vision of community and helping our community and building generational wealth,” Garcia said.

Eladio Guzmán grew up in Brooklyn’s East New York neighborhood where his Dominican father had a convenience store. He said he became attracted to “the street life.”

“I thought, ‘Wow these guys are making so much money, wearing gold teeth.’ … That was hip. And my father is killing himself waking up every morning at 6 o’clock to go open this business,” Guzmán said.

He drove a taxi but also sold marijuana, cocaine, crack or ecstasy pills. “Whatever it was I was able to get my hands on,” he said.

In 2007 he was arrested for possession with intent to distribute. He was about to get married to Melissa, so she put up the deed to her family’s home to bail him out. After fighting his case for a year, he was sentenced and entered Brooklyn’s Metropolitan Detention Center in 2008.

Now the couple has three children and live in a house in Hicksville, Long Island. Melissa, 38, is an insurance adjuster and Guzmán a foreman at Steamfitters Local 638. Drawings with “Fumaoo” in colorful graffiti-like letters hang in their living room and kitchen. Their days are filled with working, taking their kids to after-school soccer practice and learning about the cannabis industry.

They say owning a dispensary would improve their lives and provide a better future for their children. They also say they hope to give back to their community with their profits.

“Maybe we could help redo the parks nearby, or repair the sidewalk of a neighbor, make a street look better or provide for shelter homes that may be needed in the community,” said Melissa Guzmán. The state has said that 40% of tax revenue from cannabis will be steered to minority communities that registered high numbers of marijuana arrests.

Moore, the drug reform advocate, said the state could invest in job training or after-school programs.

“We’re talking about a really significant amount of money — year after year after year — being able to be used by the communities in the ways that are going to be the most responsive to the types of harm that needs to be repaired,” she said.

New York aims to provide 50% of licenses to marijuana entrepreneurs who are women or minorities, struggling farmers, disabled veterans and people from communities that endured heavy marijuana policing.

Recreational marijuana is legal in 18 states, Washington, D.C., and Guam. Democratic New York Gov. Kathy Hochul’s administration has vowed to create “the most diverse and inclusive” marijuana industry in the nation.

“I think cannabis is the next bitcoin opportunity, especially for us minorities,” he said. 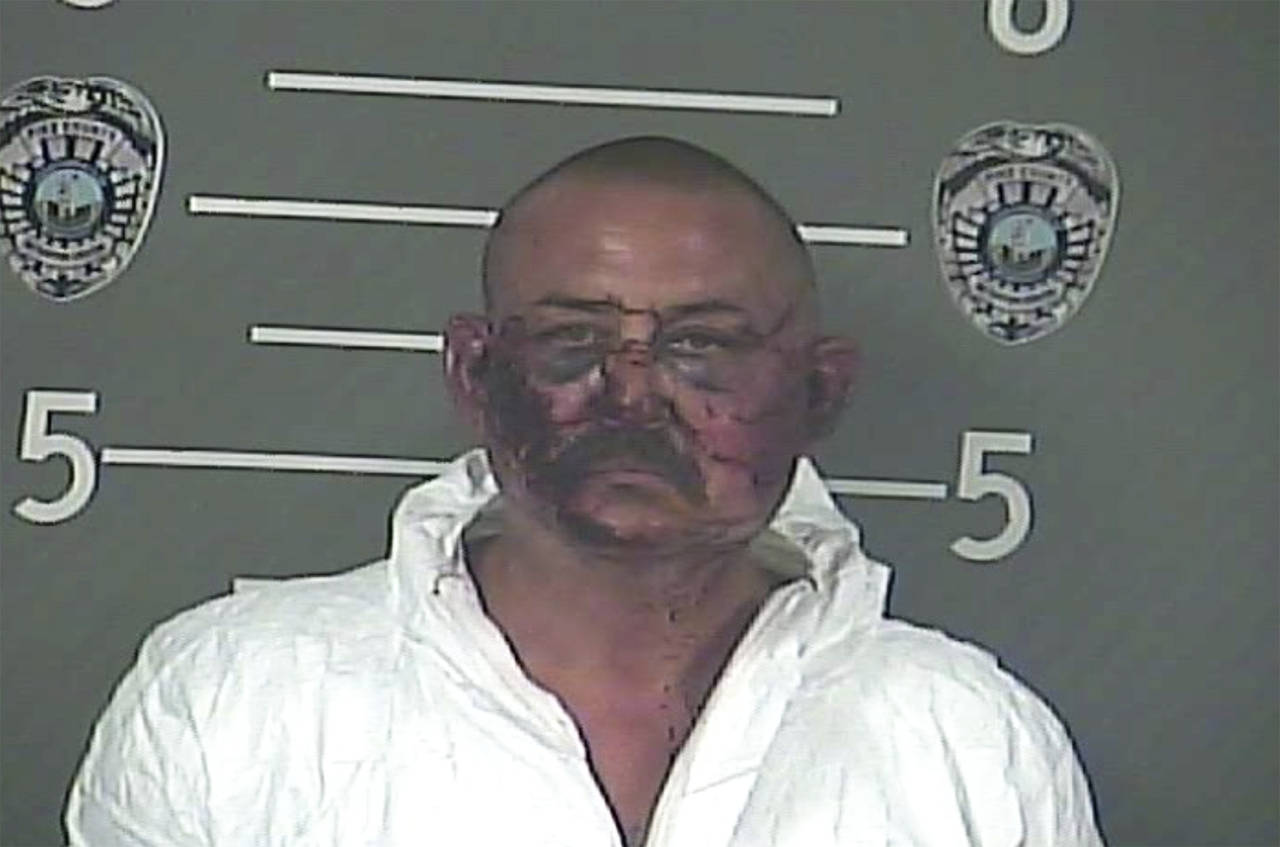 ANKARA, Turkey (AP) — Turkish President Recep Tayyip Erdogan said Tuesday he intends to “intensify” negotiations with Russia and Ukraine in the hope of reaching a deal on a U.N. plan to export Ukrainian grain to world markets. Erdogan made the comments during a joint news conference with Italian Premier Mario Draghi. Turkey is working […]

BAMAKO, Mali (AP) — Two United Nations peacekeepers from Egypt were killed and five others seriously wounded when their vehicle hit a landmine planted by suspected jihadis in northern Mali on Tuesday, the U.N. said. The deadly attack comes just days after the renewal of the mandate of the U.N. Mission to Mali, known as […]

Every 40 seconds—that’s how often someone has a stroke in the United States. It’s the fifth leading cause of death among Americans, with someone dying of a stroke every 3.5 minutes.
Close
After drug conviction, NY couple plans marijuana dispensary