WASHINGTON (AP) — The Supreme Court on Monday rejected a challenge from New York, New Jersey, Connecticut and Maryland to the 2017 tax law that capped federal tax deductions for state and local taxes.

The lawsuit had previously been dismissed by lower courts. It argued that the Republican-led tax law, signed by then-President Donald Trump, unfairly singled out high-tax states in which Democrats predominate.

The law caps a deduction for state and local taxes, known as SALT, at $10,000. The lawsuit claimed that lawmakers crafted the provision to target Democratic states, interfering with the states’ constitutionally granted taxing authority.

Legislation to raise the cap has passed the House of Representatives but not the Senate. COLUMBIA, S.C. (AP) — A small group of South Carolina lawmakers have given their approval to a near total abortion ban that does not include exceptions for pregnancies’ caused by rape or incest. The 3-1 vote Tuesday — all Republicans for it and the lone Democrat against — sets up a showdown later in the […] 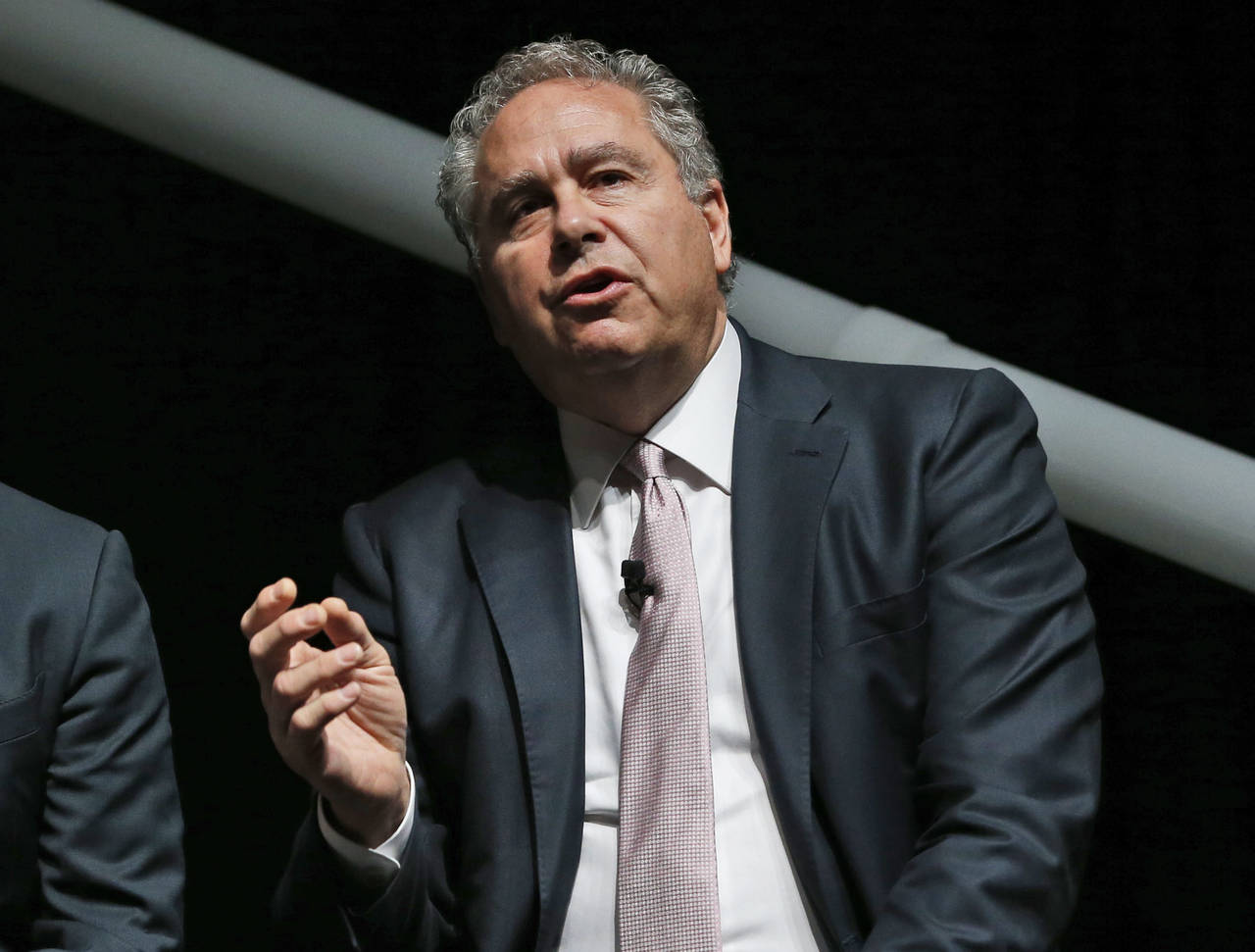 After more than two years of battle with an invisible killer, we can now vaccinate the youngest among us against COVID-19. This is great news.
Close
Justices reject states’ appeal over cap on tax deductibility