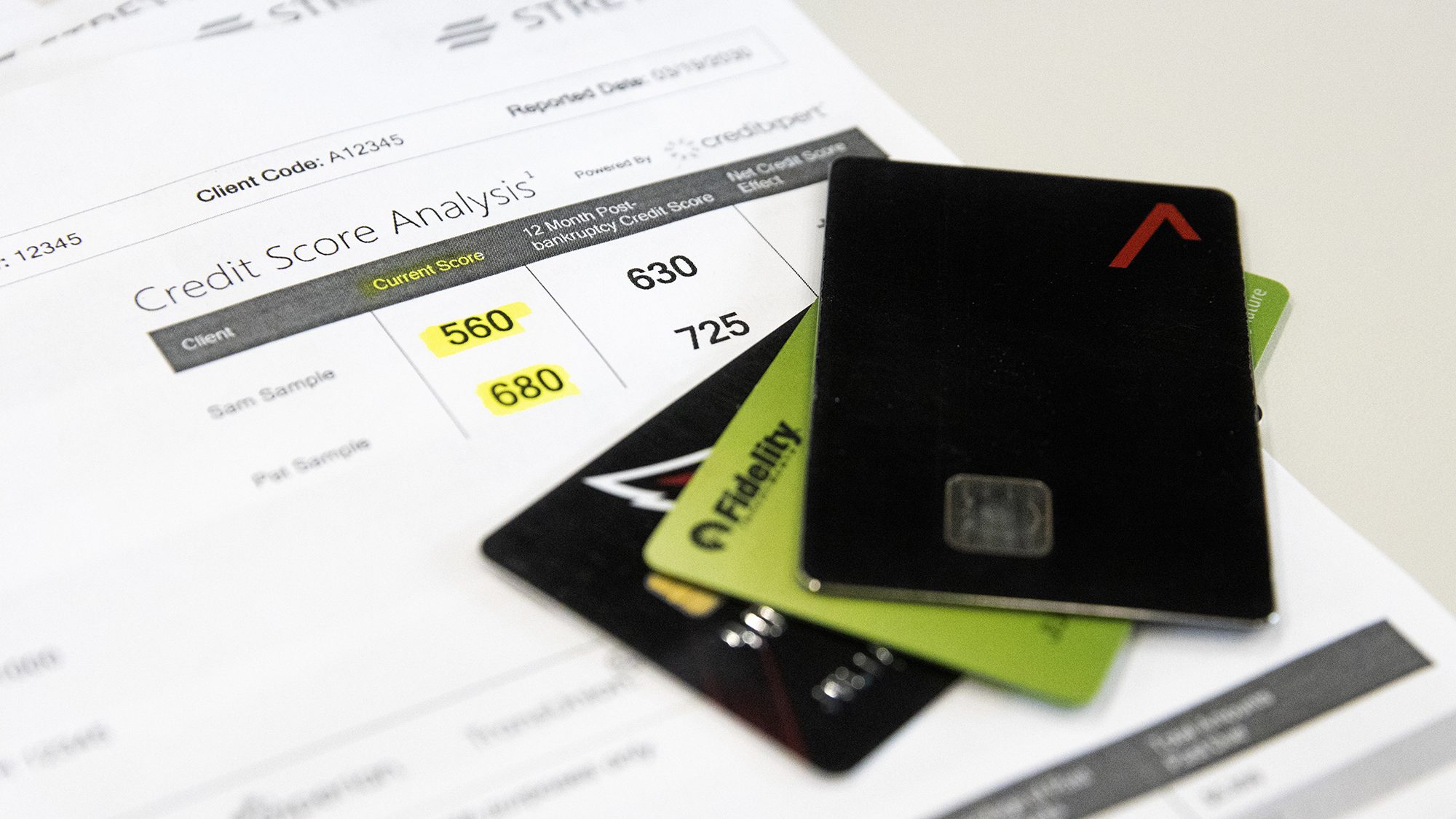 BY CAMILA PEDROSA I CRONKITE NEWS

WASHINGTON – The pandemic forced Arizonans to do a lot of things they might not have done before – like getting to know their credit reports better than ever.

Arizonans went from filing 6,600 complaints with the Consumer Financial Protection Bureau in 2020 to filing nearly 8,000 the next year, the most on record. And almost half of those were complaints about what consumers called incorrect information on their credit reports and unsatisfactory responses by the credit reporting companies, according to CFPB data.

Ed Mierzwinski, consumer program director with Arizona Public Interest Research Group, thinks the spike was likely the result of people being spurred by the financial challenges the pandemic created.

“People didn’t have enough money because they got laid off or … they didn’t get enough hours,” Mierzwinski said. “So, people started saying, ‘Well, what can I do if I’ve got less money? I want to make sure my credit report is accurate so I can at least qualify for loans.’

“So they started looking at their credit report more and they found more mistakes.”

But a trade group that represents the credit reporting companies questioned the reliability of the CFPB’s complaint reports. The Consumer Data Industry Association pointed the finger at another possible reason for the rise: “Credit repair companies, many operating to remove accurate, albeit negative information from credit reports, which, to be clear, no one can do.”

“Some credit repair organizations are simply scamming people out of hundreds of dollars a year on unattainable promises,” said a post from the association, in response to the CFPB report.

Complaints about credit reporting companies have topped the CFPB lists every year since the agency was created in 2011, but agency data showed that incorrect information complaints grew by 70% and investigation complaints more than doubled from 2019 to 2020. Mierzwinski said this points to “sloppiness by the credit bureaus” that the pandemic revealed.

These credit bureaus – Experian, Equifax and TransUnion – are required by law to investigate all consumer complaints they receive and correct any errors within 30 days of filing, but Mierzwinski said simply that “they don’t.” This could cause credit scores to drop and subsequently endangers the possibility of obtaining a job or loan, he said.

While Mierzwinski said the credit bureaus don’t investigate errors, the CDIA insisted they do, often before the 30-day deadline.

Mierzwinski said much of the reported medical debt is inaccurate, due to what he called a “daisy chain” of hospitals that sell their debt to collectors, which then resell the bills to other debt sellers. In the process, vital identifying information can be lost that results in debt collectors “parking” debt on credit reports after the deadline for its removal has passed.

“By the time you get to literally the 10th debt buyer … they never have your full file,” Mierzwinski said. “They might have a piece of information that says, ‘John Smith owes $800,’ … It doesn’t say ‘John X Smith,’ with his Social Security number, where he lives, etc.”

Credit agencies include all debt, including medical debt, when they calculate a credit score that banks rely on when making loans. But CFPB found in 2014 that medical bills are not indicative of a person’s likelihood to default on other loans.

“It (medical debt) is put on credit reports … even though it doesn’t signify that you are going to be a deadbeat, it just signifies that you got sick or somebody else got sick or laid off,” Mierzwinski said. “But it’s not the same as ramping up your credit cards at the shopping mall.”

Shortly after CFPB reported that medical bills accounted for up $88 billion of debt on credit reports, the three credit agencies announced they would remove nearly 70% of that debt from consumer credit reports this summer.

“Medical collections debt often arises from unforeseen medical circumstances,” said a joint statement from the CEOs of Equifax, Experian and TransUnion. “These changes are another step we’re taking together to help people across the United States focus on their financial and personal wellbeing.”

Does your summer electric bill make you groan? Are you looking for effective ways to reduce your bill?
Close
Credit crunch: Complaints about credit reports jumped in 2021, feds say