JACKSON, Miss. (AP) — An assistant principal in a Mississippi school district has been fired after he read a children’s book to a class of 2nd graders that district leaders said was inappropriate.

Toby Price was fired last week after reading “I Need a New Butt,” a children’s book by Dawn McMillan, to students at an elementary school in Byrum, a suburb of the state capital of Jackson. He had served in the post for three years until his firing.

“I was asked to schedule a Zoom where we were going to have a guest reader with the second graders. The Zoom reader didn’t show, and I didn’t hear back, so I was told to go ahead and read,” Price told news outlets.

The book depicts a young child trying to find a new butt after he discovers his “has a huge crack,” a description reads.

“Will he choose an armor-plated butt? A rocket butt? A robot butt? Find out in this quirky tale of a tail, which features hilarious rhymes and delightful illustrations,” it reads. “Children and parents will love this book — no ifs, ands, or butts about it!”

Price said he had read the book, which has a suggested age range from 4 to 10 years old, at previous school districts, but never heard any push-back or complaints. As far as he knows, he said, no complaints have been filed regarding his latest reading, at Gary Road Elementary in Byrum.

“I didn’t think twice about reading it because I’ve never had an issue with it before. There are other books that have much more suggestive material that are much more widely accepted,” Price said.

A letter from Hinds County Schools Superintendent Delesicia Martin cited “unnecessary embarrassment, a lack of professionalism and impaired judgment” on Price’s part in picking the book and for those reasons, he was fired.

Price said he plans to appeal his termination at a hearing later this month.

“I never had, like, a discipline referral before. I mean, I’ve been in education for 20 years. I’ve never had one, not even for being late,” Price said.

Since his dismissal, Price has received support from children’s book authors, teachers and librarians who contend the book is “hilarious and sweet,” “joyful and fun” and “lighthearted” and that Martin’s decision to let him go was wrong.

“It’s a funny, silly book,” he said, adding that it’s also one of his favorites. MANILA, Philippines (AP) — The Asian Development Bank said Tuesday it will devote at least $14 billion through 2025 to help ease a worsening food crisis in the Asia-Pacific. The development lender said it plans a comprehensive program of support to help the 1.1 billion people in the region who lack healthy diets due to […] LONDON (AP) — The British pound stabilized in Asian trading on Tuesday after plunging to a record low a day earlier, as the Bank of England and the British government tried to soothe markets nervous about a volatile U.K. economy. The instability began to have real-world impacts, with several British mortgage lenders withdrawing deals amid […] 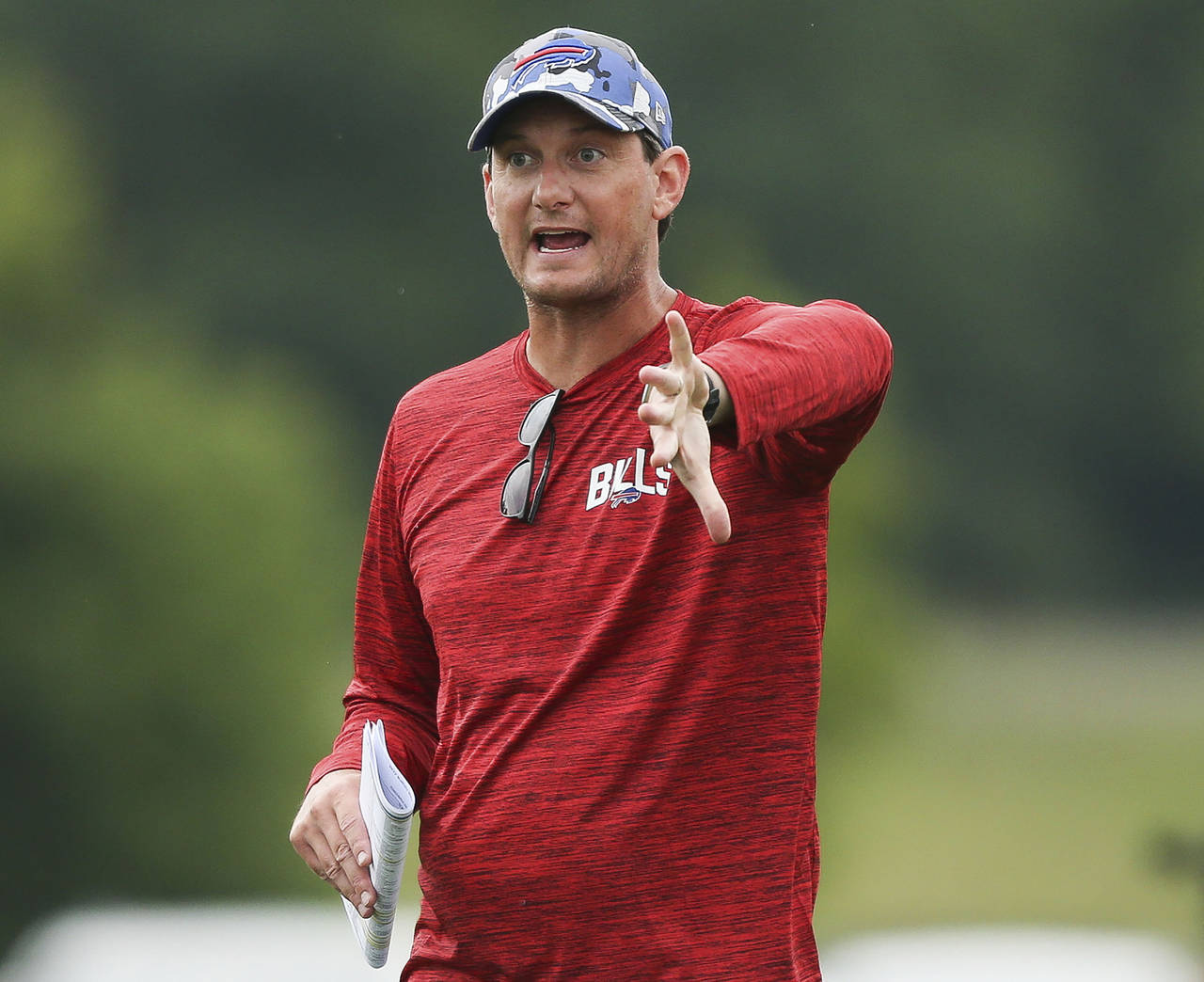 Instead of waiting for a problem to happen, experts suggest getting a head start on your plumbing maintenance.
Close
Mississippi: Assistant principal fired over book choice