Travis Reinking sits in court while the jury wasn't present during the third day of his murder trial at the Justice A.A. Birch Building in Nashville, Tenn., Wednesday, Feb. 2, 2022. Reinking is charged with four counts of first degree murder, along with other attempted murder and weapons charges for a shooting in 2018 at a Nashville Waffle House. (Stephanie Amador/The Tennessean via AP, Pool)

NASHVILLE, Tenn. (AP) — A man who shot and killed four people in a Nashville Waffle House in 2018 had written Oprah Winfrey asking for help in determining whether his delusions that Taylor Swift was communicating with him through the Internet were real or not, according to testimony Wednesday.

Reinking, 33, is charged with four counts of first degree murder, along with attempted murder and weapons charges. Prosecutors are seeking a life prison sentence without the possibility of parole. He has pleaded not guilty by reason of insanity.

Reiking recounted to Winfrey attending a concert where he believed Swift mouthed “Hello” to him during a song, according to the letter that Sumerel read. After that, he wrote that he “started to notice that things I was saying were getting repeated back to me on the Internet.” Reiking also mentioned driving 1,000 miles (1,600 kilometers) to what he believed was Swift’s home in Los Angeles at her invitation only to find it under construction and abandoned. And he wrote that Swift told him that he was gay and a transvestite and that he would “have to hook up with a guy to see her.”

Sumerel was the lead detective on the case and testified he had not remembered the letters or considered them important to his task of proving that Reinking was the person who shot and killed Taurean Sanderlin, 29; Joe Perez, 20; Akilah Dasilva, 23; and DeEbony Groves, 21, on April 22, 2018. Also seriously wounded in the shooting were Sharita Henderson and Shantia Waggoner. Kayla Shaw and James Shaw Jr., who are not related, suffered lesser injuries.

Defense attorneys do not dispute the basic facts of the case. Reinking was naked save for a green jacket when he opened fire inside the restaurant just after 3:20 a.m. on a Sunday. He fled, triggering a manhunt, after restaurant patron James Shaw Jr. wrestled his assault-style rifle away from him.

Prosecutors rested their case just before noon on Wednesday after presenting emotional testimony from witnesses and first responders. Several police officers teared up and said the crime scene was the worst they had ever encountered.

In order to prove Reinking was not guilty by reason of insanity, the defense would have to convince the jury not only that Reinking suffered from a serious mental illness, but also that his mental illness made him unable to appreciate the wrongness of his actions.

Their first witness Wednesday was Dr. Mary Elizabeth Wood, a forensic psychiatrist who evaulated Reinking after his arrest.

Wood said that Reinking’s delusions began with his belief that he was having “friendly communications” with Swift that “over time became threatening.” When law enforcement refused to take seriously his reports that he was being threatened, stalked and harassed, he began to feel that they and other people were part of a conspiracy against him, Wood said.

Shortly before the attack, he believed that someone had drugged him, broken into his apartment and raped him, according to Wood. In praying about what he should do, he said, he received a command from God to go to the Waffle House and shoot three people.

Prosecutors on cross examination sought to show that Reinking knew that what he doing was wrong.

Assistant District Attorney Ronald Dowdy asked Wood if she was aware that after the shooting Reinking “went home; changed clothes; took a shower; got a backpack; loaded it with a firearm, cash money and silver bars; and proceeded to hide out for nearly 34 hours?” He also asked whether she was aware that Reinking had requested to talk to an attorney after his arrest.

Dowdy emphasized an incident days before the shooting in which Reinking stole a BMW from a dealership while test driving it. Dowdy asked Wood to read from Reinking’s journal, where he wrote about plans to drive the car to Colorado. Dowdy said he described a life in which he would hang out with friends, smoke marijuana, hike in the mountains and “repossess” cars and houses so that he would not have to work.

When police took the BMW back the next day, it made Reinking angry, Dowdy said. He wrote in his journal, “This time I would have to punish them by taking something they couldn’t take back, some of their own lives.”

Dowdy also stressed Reinking’s doubts about whether he had correctly understood what he said was God’s command, asking whether Reinking had described the attack using terms that suggested he knew it was wrong. 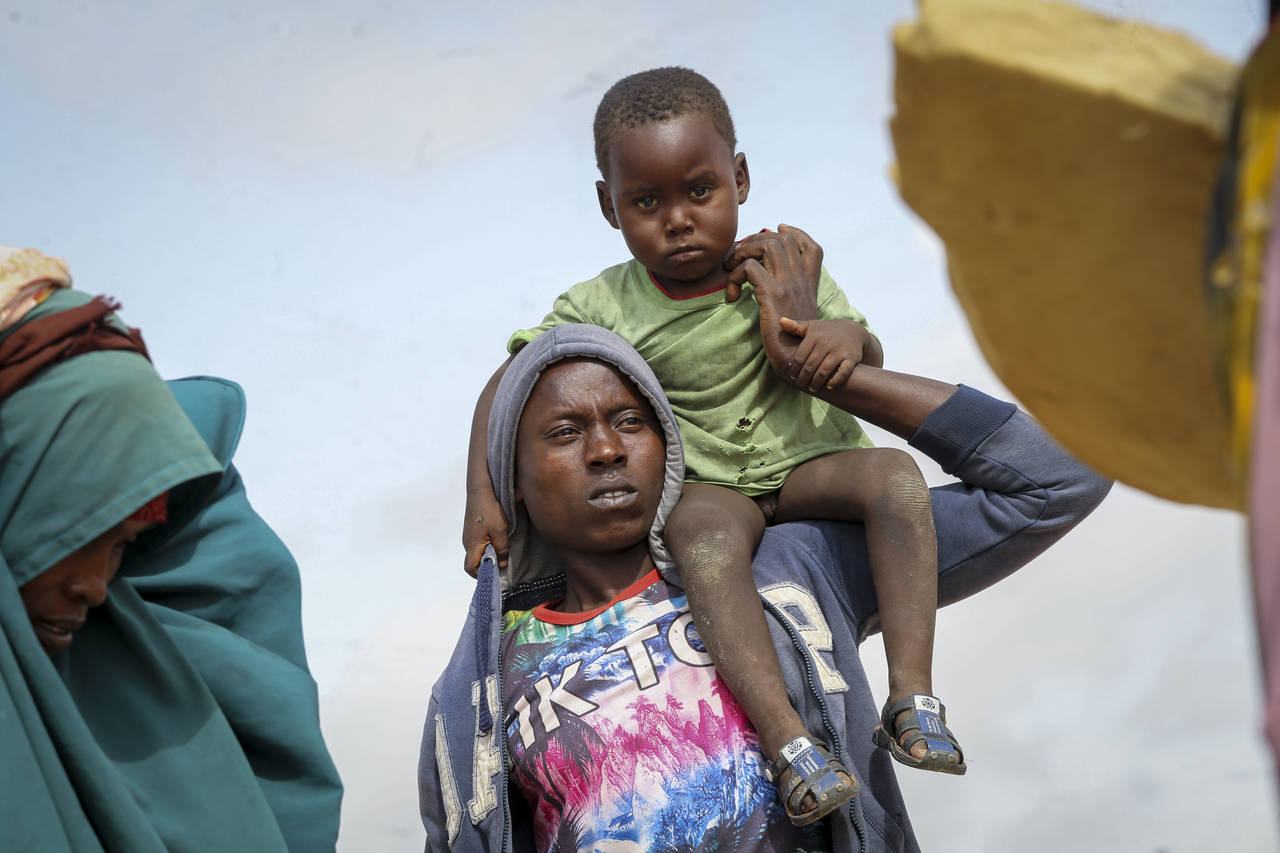