UN envoy: Year of violence has hardened positions in Myanmar

UNITED NATIONS (AP) — The new U.N. special envoy for Myanmar said Monday that violence and brutality have intensified since the military took power, sparking a resistance movement in the country, and all sides have hardened their positions on “using violence as a solution.”

Noeleen Heyzer told a virtual news conference at U.N. headquarters in New York that Myanmar’s situation is increasingly unstable and military operations, including artillery attacks and airstrikes, have raised concerns about the protection of civilians.

She said around 1,500 civilians have been killed in the past year and the number of internally displaced people rose from more than 320,000 at the end of 2021 to over 400,000 now. “This is in addition to the 340,000 people already displaced before Feb. 1, 2021,” when the military seized power from the elected government of Aung San Suu Kyi.

Heyzer, who took up the post six weeks ago, said almost half of Myanmar’s population now live in poverty and more than 14.4 million people are estimated to need humanitarian assistance and protection.

She acknowledged proposals brought by the Association of Southeast Asian Nations’ new leader, Cambodian President Hun Sen, after he visited Myanmar in December.

Heyzer called one proposal “interesting” but “not sufficient” — to hold a humanitarian meeting to help deliver assistance that was part of the five-point consensus to which ASEAN leaders agreed to help restore peace and security to Myanmar. She said she wasn’t satisfied with the mechanism to ensure aid was delivered without discrimination.

Heyzer said she agreed to help support facilitating a humanitarian meeting and has asked for “a humanitarian pause” and “a possible humanitarian corridor in the areas that are not under the control of the military” to ensure people there can receive aid.

She said ASEAN foreign ministers and some leaders are pressuring Myanmar to implement the entire five-point consensus reached at the bloc’s meeting last April that included Min Aung Hlaing. Other points include an immediate halt to violence, starting a dialogue among all parties, and appointment of an ASEAN special envoy. But Heyzer said ASEAN members remain divided on the pressure tactics and on Myanmar’s representation in the 10-nation group.

Heyzer stressed that progress is possible if all parties work together.

“We have a window of opportunity to build upon a unique unity across religious, ethnic, and communal lines,” Heyzer said. “The road ahead will be long and difficult, but the time to act is now, and time is running out,” she said. 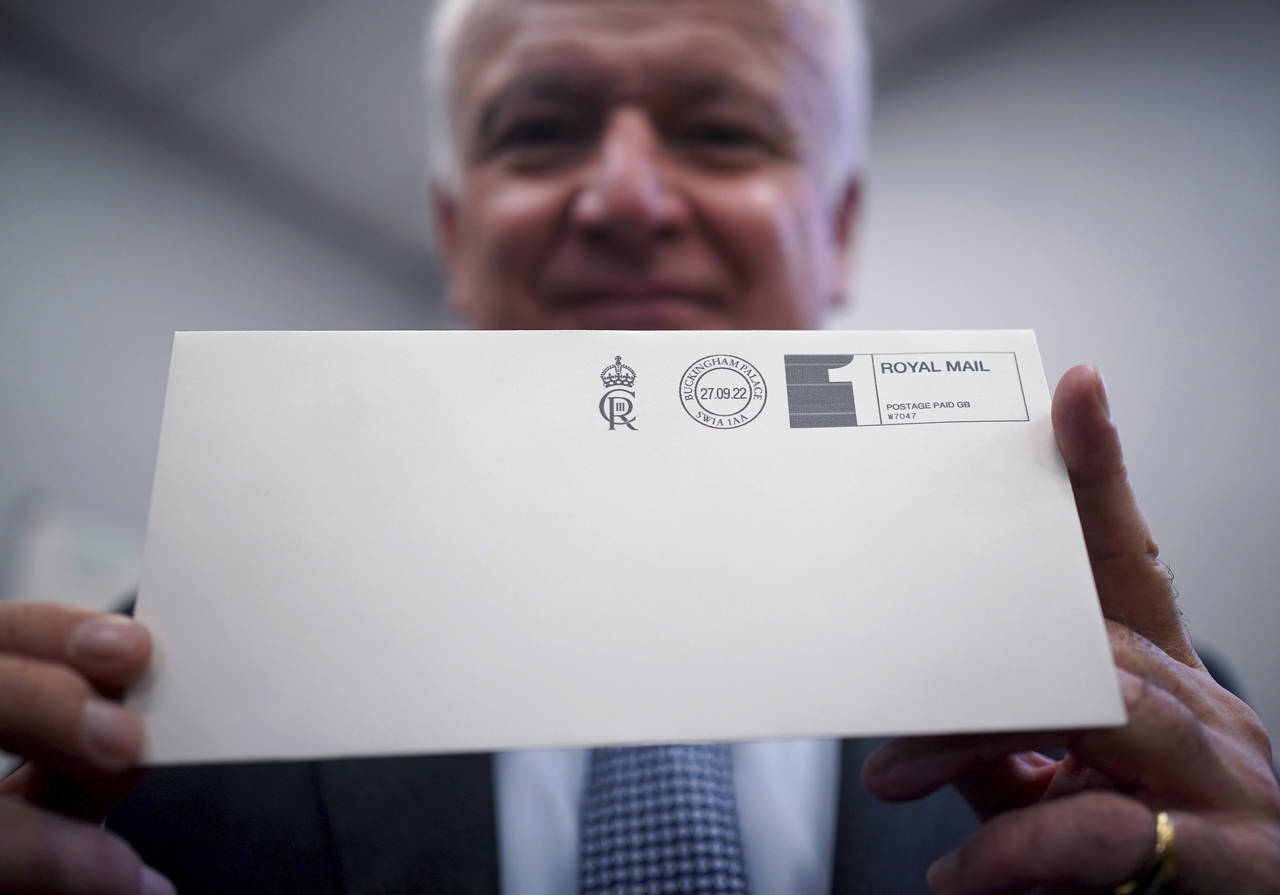 Dr. Anastasi from Mayo Clinic Orthopedics and Sports Medicine in Tempe answers some of the most common questions.
Close
UN envoy: Year of violence has hardened positions in Myanmar