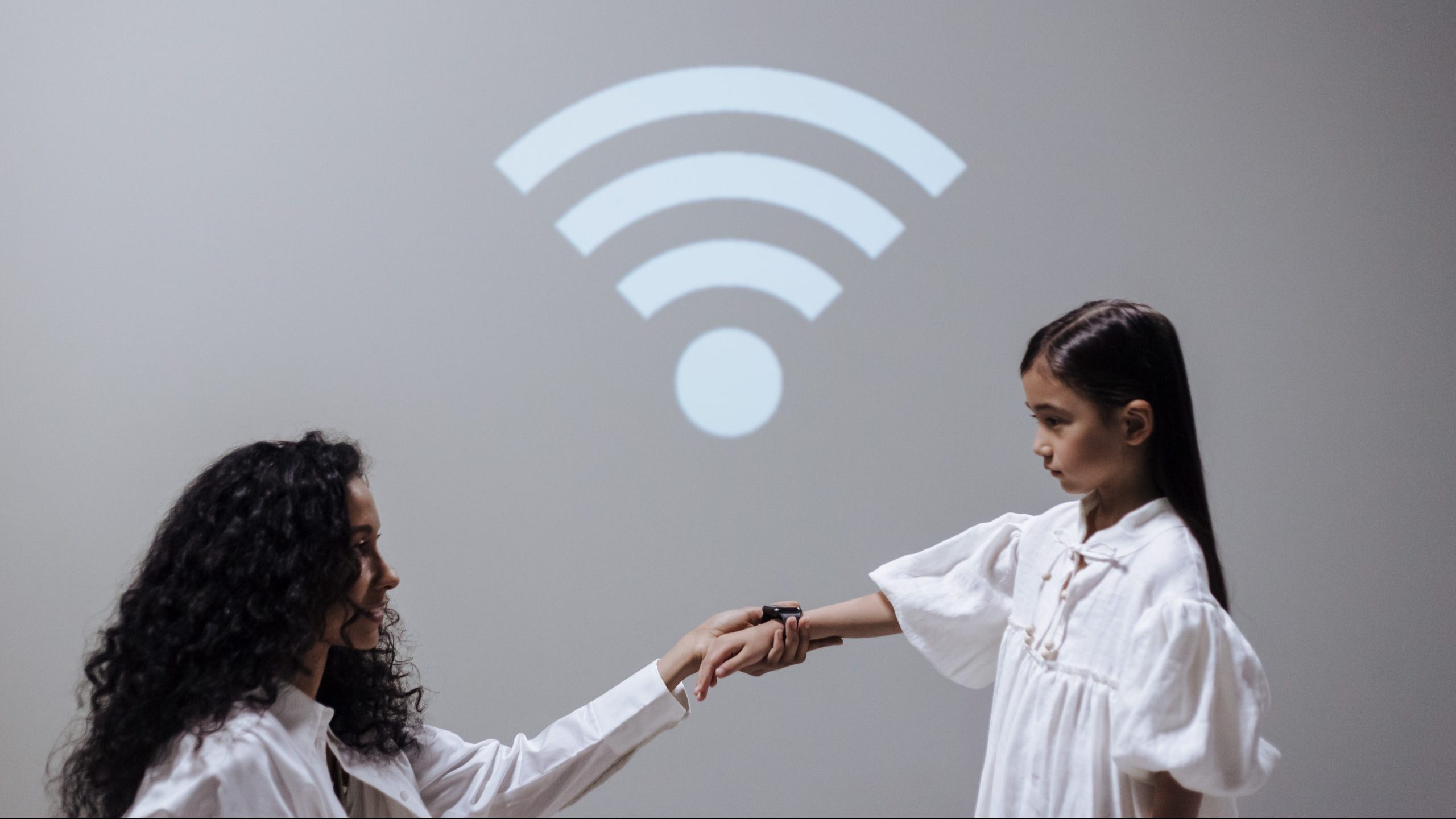 Q: I need to improve the Wi-Fi signal in some parts of my house and want to understand the difference between using range extenders and switching everything out to a mesh network.

A: There are several variables that may be causing weaker signals in various locations in your home, that include the distance from the wireless router, congestion from other wireless networks and physical obstructions.

Before you spend any money trying to improve the signal, there are a few things you can try.

Center If PossibleIf your wireless router is at one end of the house, relocating it to a more centralized spot might provide better coverage for the entire house.

Wi-Fi signals transmit spherically, so if you’re in a two-story house, try locating the wireless router near the ground on the second floor.

Change FrequenciesYou may also be able to improve your connection by switching from the 5GHz to 2.4GHz option if you have a dual-band router.

5GHz connections are faster, but the signal range is shorter than a 2.4GHz connection.  The lower 2.4GHz frequency is also better able to overcome physical obstructions and for surfing the Internet, the difference in speed probably won’t be noticed.

Materials That ObstructWi-Fi signals can be obstructed by a number of common building materials, especially metal and concrete.  Another obstruction can come from walls or ceilings that use metal lath inside of plaster, even though they may not be that thick.

If you know that you have building materials that are obstructing your signal, adding to or changing out your equipment may be your best option.

Pros & Cons of Range ExtendersThe least expensive way to increase coverage in a large area is by using a device that will repeat the primary signal, better known as a range extender.They’re relatively easy to set up but you may have to experiment with various locations to get the best speed versus coverage balance.

Since they’re trying to magnify the existing signal, placing it where the signal is weak won’t do much, so look for placement that is within a strong signal but provides coverage into the weak area.

Under the best circumstances, expect slower speeds when you are connecting through the extender, which will also have a different name, so you’ll have to manually change when you are in that region. They don’t boost the signal, they’re simply extending the range and the trade off will be slower speeds.

Pros & Cons of Mesh NetworksSwitching to a mesh network means that you’ll have to buy multiple new devices that will replace your existing single Wi-Fi router that are placed throughout the house.

The larger your coverage area, the more devices you will need to buy, making this a much more expensive solution.The value of using this approach is that the connection speed will be relatively the same no matter which Wi-Fi device you are connecting to, unlike a connection made via a range extender.

Each access point also broadcasts the same network name, so you don’t have to switch connections as you move about your home.  There are many other technical benefits to using a mesh network especially if you have a large number of users, so if you want the best signal everywhere, this is the way to go.