LEXINGTON, Ky. (AP) — A telethon hosted by the University of Kentucky Athletics has raised more than $3 million in donations with matching funds to benefit victims of last weekend’s deadly tornadoes in western Kentucky.

The event, televised by WLEX-TV with assistance from JMI Sports and streamed on the station’s and Kentucky athletics’ Facebook pages, included Wildcats student athletes and area head coaches volunteering to handle phone calls. Athletic director Mitch Barnhart thanked everyone involved and said in a release that it shows “the special bond that exists throughout the people of the Commonwealth.”

Barnhart added, “When you raise more than $3 million in four hours through the hearts of wonderful people who care so deeply about those who are hurting, it’s really special.” KYIV, Ukraine (AP) — The residents of two villages in Russia’s Belgorod region on Ukraine’s northeastern border were evacuated after a fire at a munitions depot near the village of Timonovo, the region’s governor said Friday. There were no casualties in the late Thursday blaze, Gov. Vyacheslav Gladkov said. The fire came days after another […] 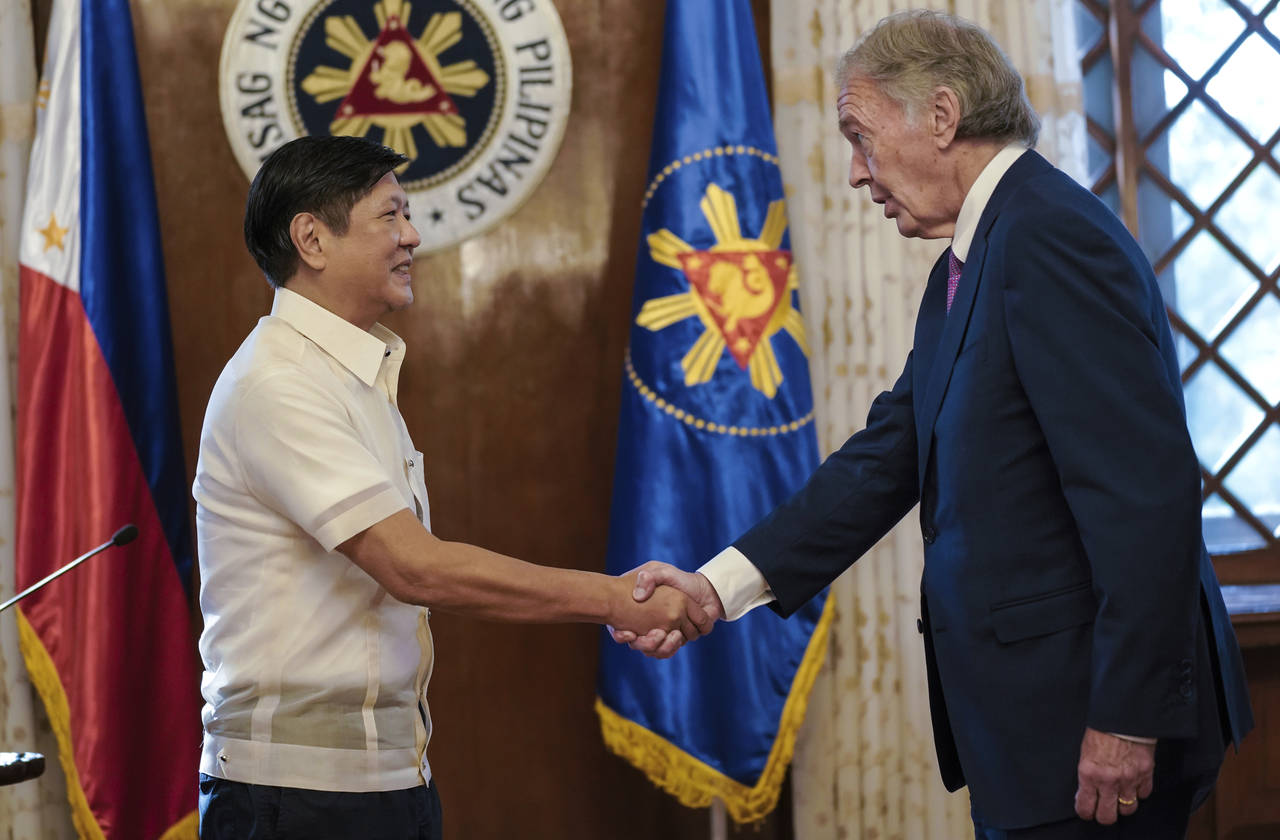 HARARE, Zimbabwe (AP) — After working as an overnight security guard at a church in Harare’s impoverished Mabvuku township, Jeffrey Carlos rushes home to help his wife fetch water to sell. Prolonged water shortages mean most residents of the capital city of more than 2.4 million must source their own water. Carlos is lucky because […]

Maximize your retirement savings with guaranteed fixed rates up to 4.30%. Did you know there is a financial product that can give you great interest rates as you build your retirement savings and provide you with a paycheck for life once you retire? It might sound too good to be true but it is not; this product is called an annuity.
Close
‘Kentucky United’ telethon raises $3M for tornado victims