UK court denies woman’s attempt to carry her own grandchild

LONDON (AP) — Britain’s High Court has denied an attempt by a woman to use her dead daughter’s frozen eggs to create her own grandchild, after deciding it wasn’t clear whether the daughter wanted the procedure.

The daughter died in 2011 at age 28 and had signed a consent form agreeing that her eggs could be stored after her death but had not specified how they should be used.

In the ruling issued Monday, the U.K. court rejected a request by an unnamed woman and her husband to send her daughter’s eggs to a U.S. fertility clinic, where they would have been fertilized and transferred into the woman.

Britain’s fertility regulator refused to ship the eggs abroad, arguing there was no clear proof the daughter wanted her mother to use her eggs. Dems rally around abortion. Are they reaching Black voters?

MILWAUKEE (AP) — Facing critical races for governor and U.S. Senate, Democratic hopefuls in Wisconsin are hoping that their support for abortion rights in the face of a Supreme Court ruling that overturned Roe v. Wade can overcome the headwinds of a midterm election long expected to favor Republicans. But there’s one key group their […] Biden leaves White House for 1st time since getting COVID-19

REHOBOTH BEACH, Del. (AP) — Ending his most recent COVID-19 isolation, President Joe Biden on Sunday left the White House for the first time since becoming infected with the coronavirus last month, settling in for a reunion with first lady Jill Biden in their home state of Delaware. The president tested negative Saturday and Sunday, […] 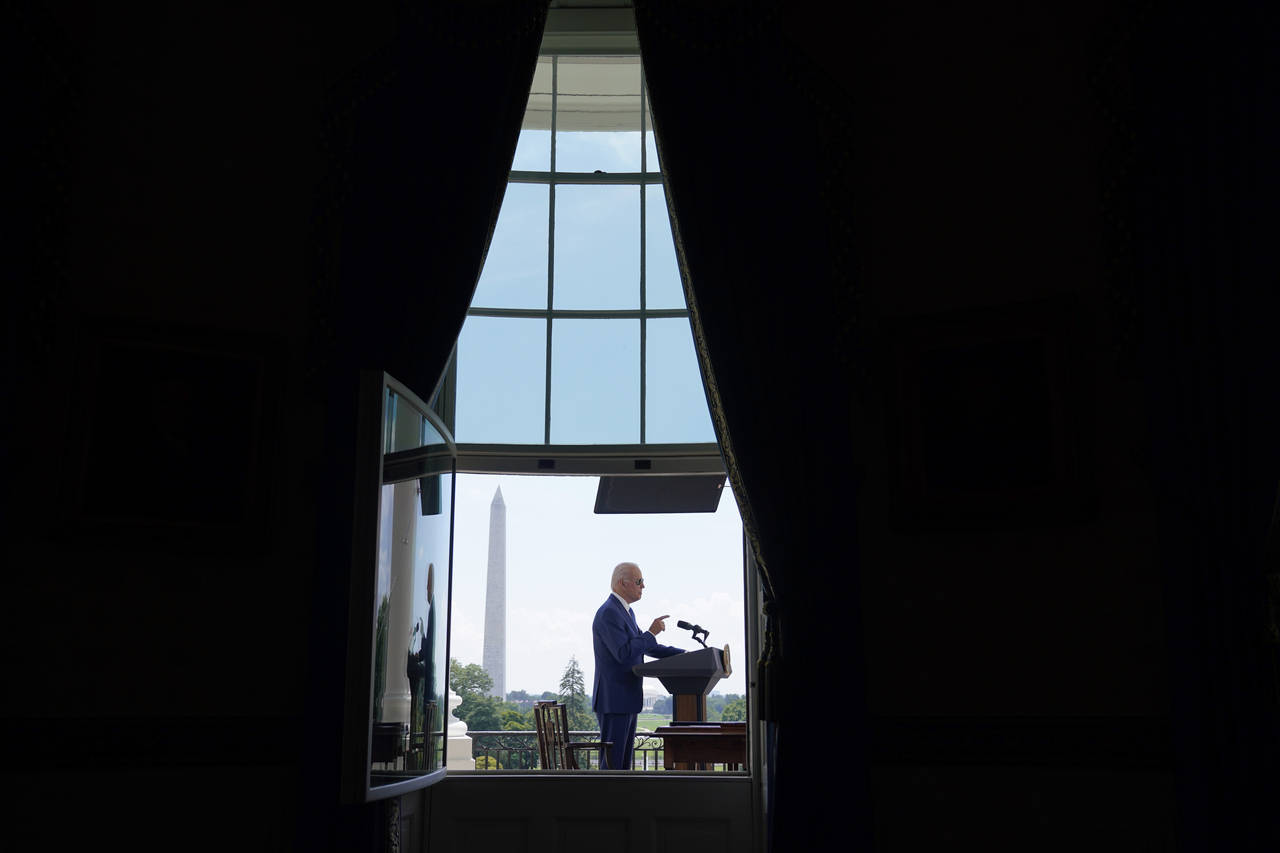 Biden steps out of the room and finds legacy-defining wins

WASHINGTON (AP) — Over five decades in Washington, Joe Biden knew that the way to influence was to be in the room where it happens. But in the second year of his presidency, some of Biden’s most striking, legacy-defining legislative victories came about by staying out of it. A summer lawmaking blitz has sent bipartisan […] In wake of floods, typical barbs at Kentucky political event

FANCY FARM, Ky. (AP) — While Kentucky Gov. Andy Beshear was consoling families displaced by historic flooding in the mountains of eastern Kentucky, Republicans at the state’s premier political event on the other side of the state were campaigning to oust him from office in 2023. GOP candidates speaking at the Fancy Farm picnic in […]

Does your summer electric bill make you groan? Are you looking for effective ways to reduce your bill?
Close
UK court denies woman’s attempt to carry her own grandchild