Gov. Hogan initially said he would stand by aide on payment

ANNAPOLIS, Md. (AP) — Maryland Gov. Larry Hogan initially expressed support in a private message to his former chief of staff when a severance payment to him now at the center of a federal indictment first became public, but Hogan’s spokesman said Thursday the message was sent before the governor learned how the payment was obtained.

The Washington Post first reported on the message sent by the governor, after Roy McGrath provided the undated message to the newspaper.

“I know you did nothing wrong. I think it is unfair. I will stand with you,” Hogan wrote to McGrath after it became public in the middle of August 2020 that McGrath received a $233,647 severance package from Maryland Environmental Services.

Michael Ricci, Hogan’s spokesman, confirmed to The Associated Press that the message was authentic. Hogan has repeatedly told reporters that he was unaware of the details about the severance before he hired McGrath on June 1, 2020, and Ricci said Thursday that the private message doesn’t contradict that.

“This is consistent with what the governor has previously said: that he was told this severance package was customary,” Ricci said in an interview.

McGrath has said the Republican governor approved the payment.

McGrath was indicted last month on nearly three dozen federal and state charges, including wire fraud and embezzlement, mostly relating to the severance pay. Federal prosecutors say he encouraged the MES board of directors to approve the money by “falsely telling them that the Governor was aware of and approved the payment.”

McGrath has denied any wrongdoing. His attorney, Bruce Marcus, has said his client “vigorously and categorically denies the allegations.” Marcus did not immediately return calls seeking comment Thursday. McGrath could not immediately be reached for comment.

The Post also reported Thursday that McGrath provided the newspaper with a copy of a memo dated May 18, 2020, that McGrath says was a confidential agreement between himself and Hogan about the severance payment.

The newspaper reported that McGrath drafted the memo himself and presented it to Hogan for approval. The memo included two boxes — one labeled “Approved” and one labeled “Disapproved. Needs further discussion.” The “Approved” box contains a blue check mark.

But Ricci said the memo was “a complete fabrication and bears no resemblance to the memos or documents submitted to the governor.”

“All documents related to personnel onboarding are processed by the Governor’s Office of Financial Administration,” Ricci wrote in an email.

McGrath ended up resigning from the chief of staff job in less than three months, after The Baltimore Sun first reported on the severance payment.

In Hogan’s personal message to McGrath, which The Sun also obtained Thursday, Hogan expressed concerns that Democrats would “try to tear us down on this thing,” and he described oversight hearings called by the Maryland General Assembly’s presiding officers as a “legislative witchunt.”

The governor also expressed concern in the text message that Keiffer Mitchell, an aide to Hogan, “thinks legislators going to try to make it a bridge gate,” in reference to a scandal involving former New Jersey Gov. Chris Christie, who is a friend of Hogan’s. That scandal related to former Christie aides in the affair involving traffic jams at the George Washington Bridge in 2013 engineered for political retribution.

Ricci declined to comment on that part of the message Thursday.

Doug Mayer, a former Hogan staffer who advises the governor, said he spoke to McGrath in a phone call days before his resignation and repeatedly asked him whether Hogan had approved the severance.

“I asked him repeatedly if the governor had approved or knew about any of his severances or payments, and Roy repeatedly refused to say that was the case,” Mayer said Thursday. 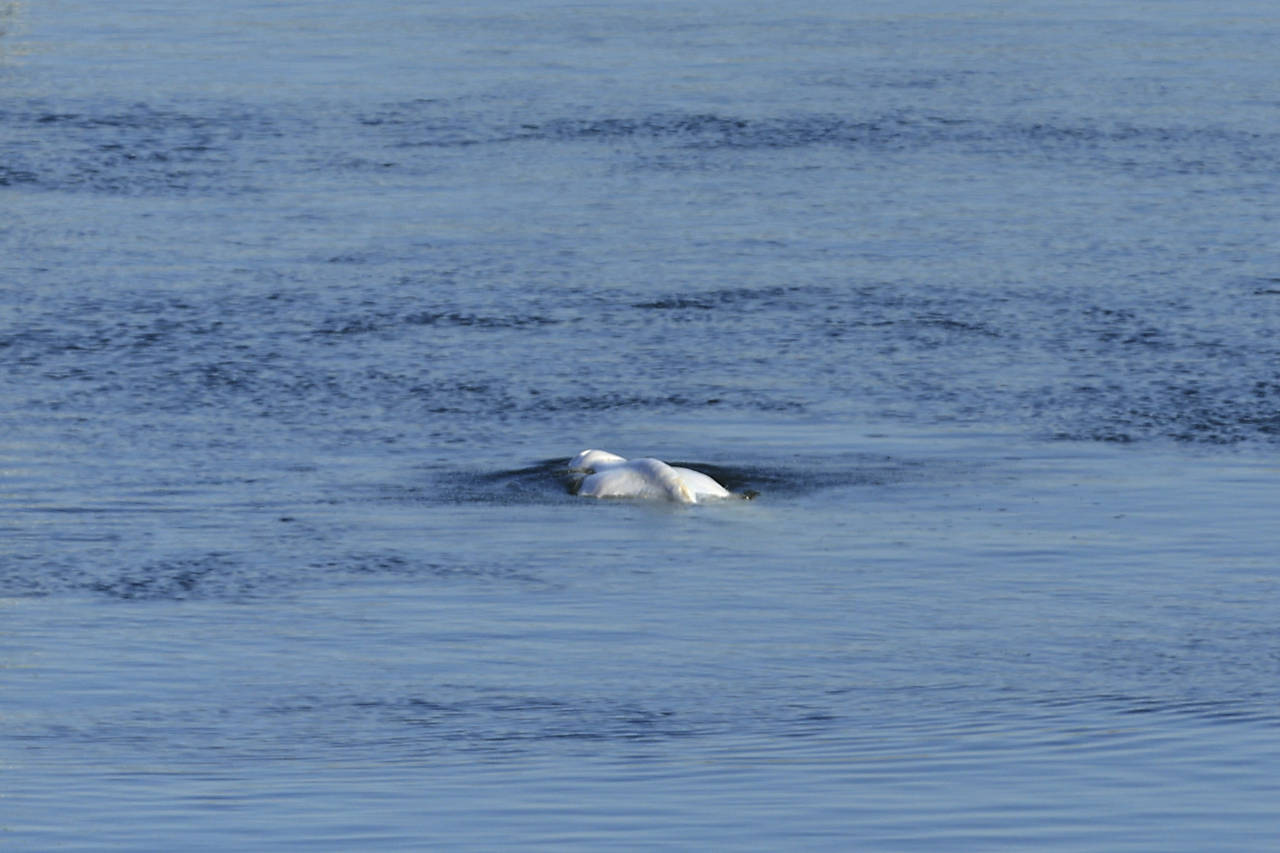 Are you pregnant? Do you have a friend or loved one who’s expecting?
Close
Gov. Hogan initially said he would stand by aide on payment