Suspect in deaths of 4 found in SUV surrenders in Arizona

MENOMONIE, Wis. (AP) — A suspect in the shooting deaths of four Minnesotans who were found in an abandoned SUV in Wisconsin surrendered to authorities in Arizona on Friday.

Dunn County Sheriff Kevin Bygd said in a statement that Antoine Darnique Suggs, 38, turned himself in to police in Gilbert, Arizona, a Phoenix suburb. He said Suggs had been living in the Phoenix area recently before traveling to Minnesota in the last couple of weeks.

Bygd said investigators don’t know how Suggs traveled back to Arizona. He said they have not interviewed Suggs, so they had no new information to release on a potential motive. The sheriff said Suggs will be held in the Maricopa County Jail in Phoenix while awaiting extradition to Wisconsin.

Authorities said Thursday that Suggs was spotted meeting with one of the victims at a Minnesota bar the night before their bodies were found.

The other suspect, Darren Lee McWright, 56, from St. Paul, Minnesota, was being held in the Ramsey County Jail in St. Paul.

A complaint filed Thursday against McWright, who’s charged in Dunn County with four counts of hiding a corpse, said witnesses told police they saw Suggs late Saturday evening in the White Squirrel Bar in St. Paul with one of the victims, Nitosha Lee Flug-Presley, 30, of Stillwater, Minnesota.

A farmer discovered the bodies of Flug-Presley and three St. Paul residents with connections to her on Sunday in his Dunn County cornfield, about 60 miles (97 kilometers) to the east. All four had suffered gunshot wounds, authorities said.

McWright is the biological father of Suggs’ brother, according to the complaint. 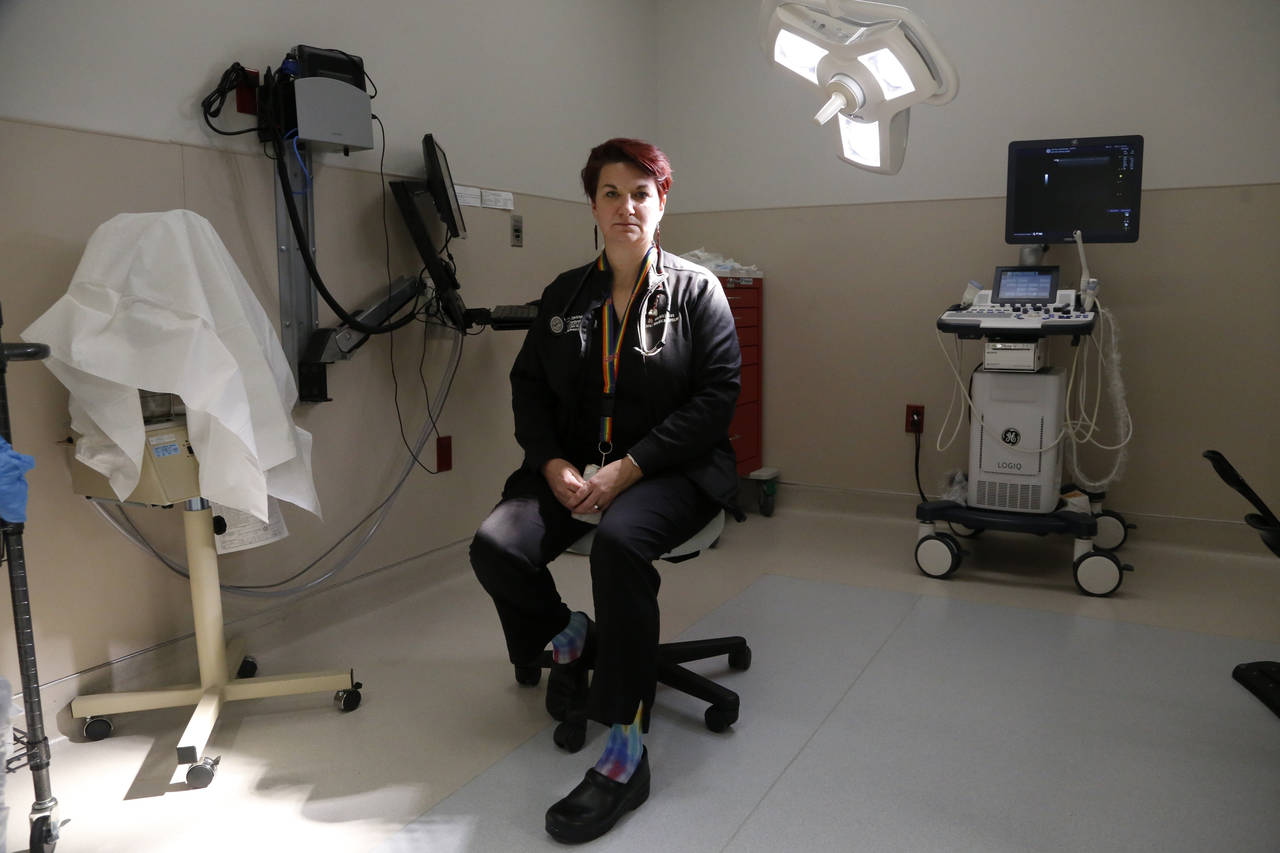 Report: Mexico continued to use spyware against activists

MEXICO CITY (AP) — The Mexican government or army has allegedly continued to use spyware designed to hack into the cellphones of activists, despite a pledge by President Andrés Manuel López Obrador to end such practices. Press freedom groups said Monday they found evidence of recent attempts to use that the Israeli spyware program Pegasus […] Instead of waiting for a problem to happen, experts suggest getting a head start on your plumbing maintenance.
Close
Suspect in deaths of 4 found in SUV surrenders in Arizona