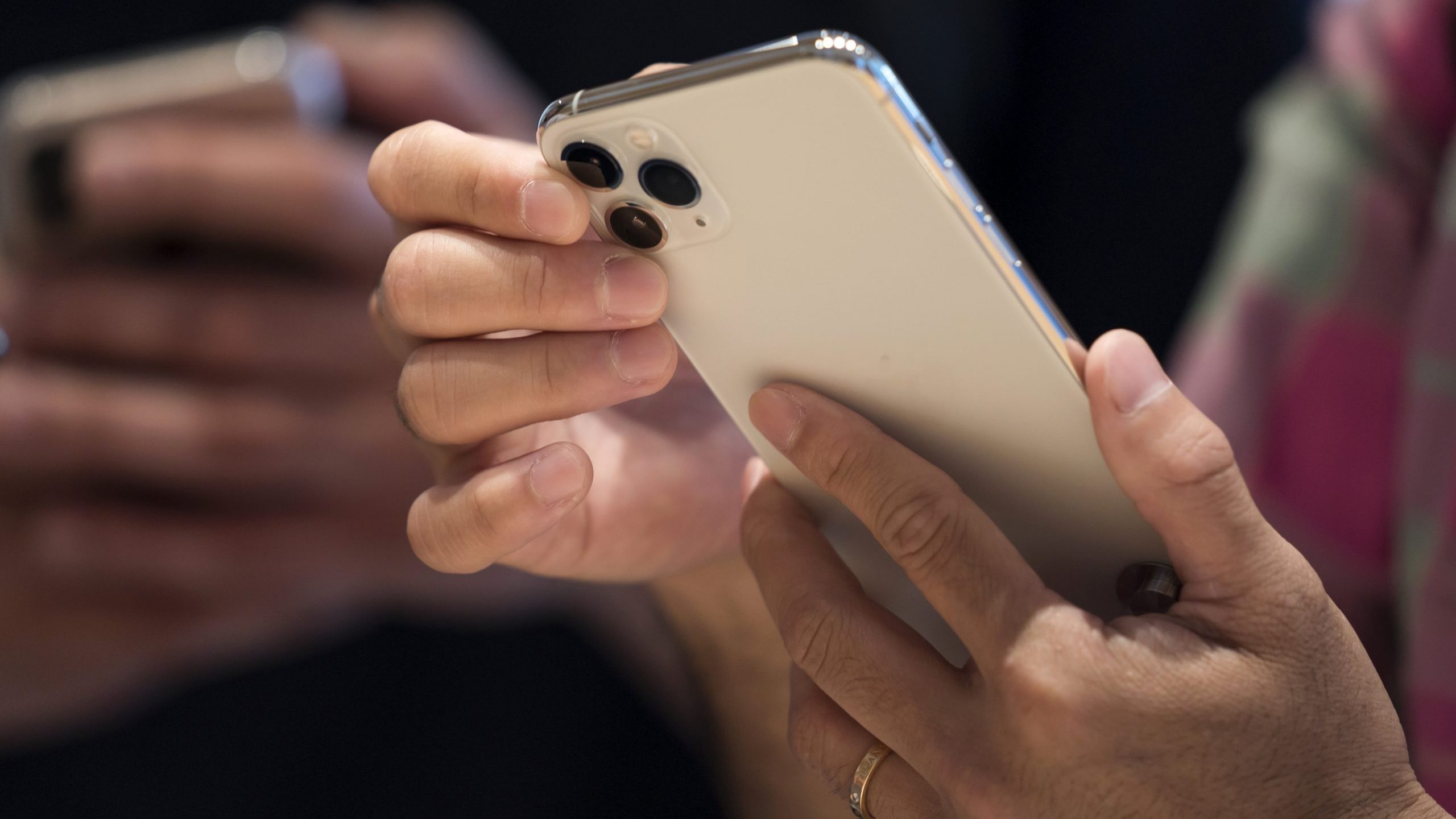 PHOENIX — Presenting your driver’s license or state ID at select airport security checkpoints is about to get much easier as Arizona is among the first states that will allow residents to have identification cards on their Apple products.

Launching as part of iOS 15 later this year, people will be able to add their driver’s license or state ID to Apple’s Wallet on their iPhone and Apple Watch.

People can then tap the device at an identity reader to present their identification cards to the Transportation Security Administration (TSA) without taking out their physical card or giving a security member the device, according to a press release.

“Arizona is at the leading edge of states making mobile IDs available to the public, and we are pleased to work with Apple and give Arizonans the choice, convenience and security of adding their driver’s license to their Apple Wallet,” Eric Jorgensen, director of the Arizona Department of Transportation Motor Vehicle Division, said in the release.

“Beyond being innovative and exciting, a digital version of a driver’s license offers increased security and privacy for our residents, making it something everyone should consider.”

When launched, the process will work similar to how people currently add new credit cards or transit passes to the Wallet, according to the release.

A scan of the physical driver’s license or state ID and a picture of the person themselves is required as part of the process and will be securely provided to the issuing state for verification, according to the release.

Users will also be required to complete a series of facial and head movements during the setup process as an additional security step.

The identification cards are added to the Wallet once verified by the issuing state, according to the release.

Georgia is joining Arizona in rolling out the feature when it launches, with Connecticut, Iowa, Kentucky, Maryland, Oklahoma and Utah following behind at a later date.

“This new and innovative mobile driver’s license and state ID initiative with Apple and states around the country will enable a more seamless airport security screening experience for travelers,” David Pekoske, TSA administrator, said in the release.

“This initiative marks a major milestone by TSA to provide an additional level of convenience for the traveler by enabling more opportunities for touchless TSA airport security screening.”

Jennifer Bailey, vice president of Apple Pay and Apple Wallet, said in the release the company is already in discussions with many more states as it looks to offer the feature nationwide in the future.

More information will be shared at a later date on when the feature will be available as well as which TSA security checkpoints and select lanes will use the mobile identification cards.

Quantum Fiber supplies unlimited data with speeds up to 940 mbps, enough to share 4K videos with coworkers 20 times faster than a cable.
Close
Arizona among the first states to allow residents to add driver’s license to Apple Wallet