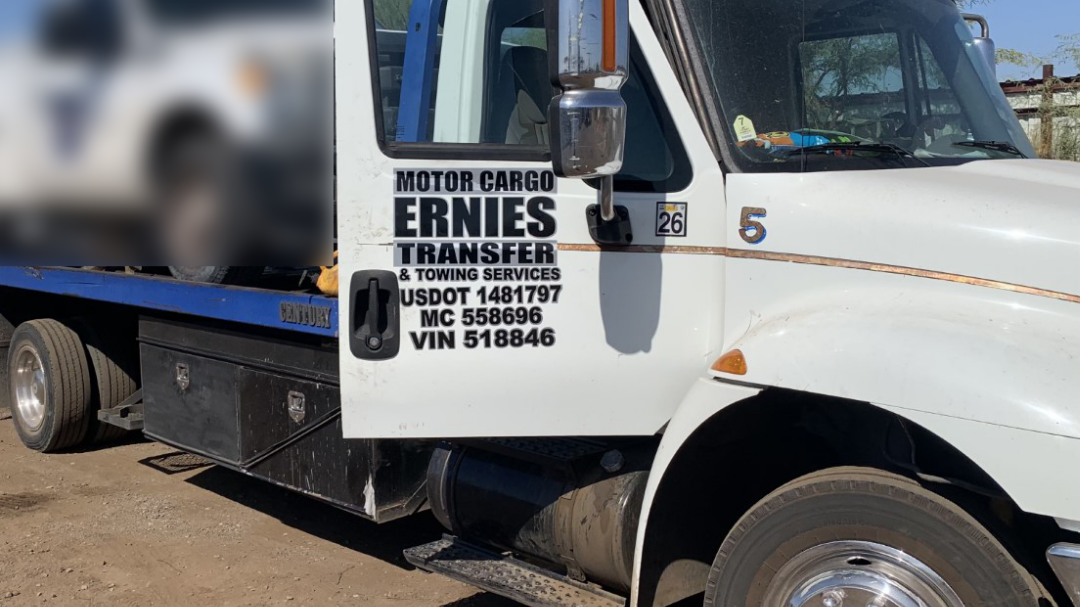 PHOENIX — Phoenix police are seeking information after a man was found dead in a tow truck Wednesday evening, authorities said.

Police found 31-year-old Evanni Corona with an apparent gunshot wound in the truck near the intersection of Buckeye Road and 35th Avenue after responding to a reported stabbing, the Phoenix Police Department said in a press release on Thursday.

Corona was rushed to the hospital where he was pronounced dead, authorities said.

DID YOU SEE THIS TRUCK?

On 9/1, Evanni Corona was shot and killed in the area of 35th Ave and Buckeye while driving a tow truck. There was no vehicle on the back at the time. If you saw this tow truck between 4:50pm and 5:10pm please call @SilentWitnessAZ at 480-WITNESS. pic.twitter.com/2DcOGDO315

Those who would prefer to remain anonymous can call Silent Witness at 480-WITNESS or 480-TESTIGO for Spanish.

Annuities aren’t really a secret, but they are so misunderstood that they might as well be. Once you understand what an annuity is and how it can benefit you, you could decide this “secret” is the perfect supplement to your retirement plan.
Close
Phoenix police seeking public’s help after man found dead in tow truck