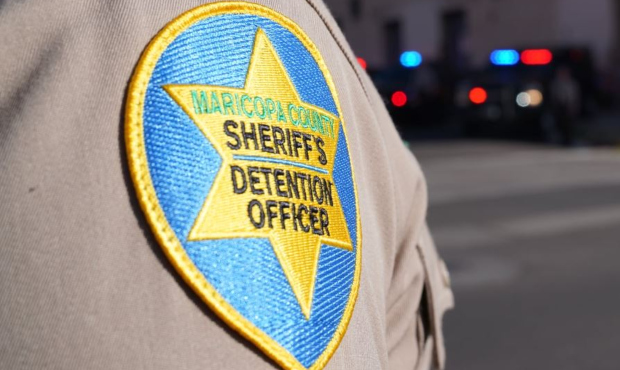 Sheriff Paul Penzone told KTAR News 92.3 FM’s Arizona’s Morning News on Thursday that other employees have been ill, some even hospitalized.

In a separate interview with KTAR News, he said the infections in the employees who died were not line-of-duty related.

One of the workers had been with the department for 17 years, but Penzone gave no other details, citing respect for the families’ privacy.

A year ago, two longtime MCSO deputies died on the same day after contracting COVID.

The family of Glendale Officer Lonnie Durham said that same day he died from the disease Aug. 2.

“It’s probably one of the most complicated professions right now, second to the medical profession, when it comes to dealing with the pandemic,” Penzone said.

Does the thought of retirement fill you with stress or with happiness? Everyone wants to spend their retirement in a way that brings them the most joy, whether that’s traveling the world or spending extra time at home with grandkids.
Close
MCSO Sheriff Penzone says 2 detention workers have died of COVID-19