DENVER (AP) — As ominous storm clouds gathered in western Colorado over a large area blackened by a recent wildfire, torrential rain fell and the charred land stripped of vegetation gave way, sending a rush of mud and boulders tumbling down steep canyon walls and onto a major highway.

The July 29 mudslides stranded more than 100 people in their vehicles overnight and caused extensive damage that closed Interstate 70, capping several weeks of perilous conditions in a scenic canyon carved through the mountains by the Colorado River.

It marked the latest in a string of closures over the past two years for an area that serves as a key transportation corridor between the Rocky Mountains and the West Coast. Each forced long detours for semitrailers that deliver fuel and food, and inflicted economic pain on businesses that cater to tourists in the popular summer destination of Glenwood Springs.

The closures illustrate the kind of damage scientists have long warned can follow wildfires made worse by climate change: dangerous mudslides caused by rain in burn-scarred terrain. Though no injuries were reported, such slides have caused deaths and destruction in recent years in California and other parts of the U.S. West.

Those who live and work in the Glenwood Canyon area have been adjusting to the inconveniences of closures for years, but mudslides have become more frequent and intense since the Grizzly Creek Fire scorched about 50 square miles (130 square kilometers) last summer.

Transportation officials have closed a 46-mile (74-kilometer) stretch of the interstate and are telling motorists traveling between Denver and Glenwood Springs, on the west end of the canyon, to take another route that adds about 250 miles (402 kilometers) to the trip. Meanwhile, long-haul truckers have been advised to detour north onto Interstate 80 through Wyoming until the canyon is reopened, which could take weeks.

On average, thousands of commercial vehicles travel daily on the interstate through the canyon, according to state transportation officials.

Much of the fuel, food and other products that are distributed in the western part of the state come from Denver via I-70, and the detours are adding several hours to each trip, said Greg Fulton, president and CEO of the Colorado Motor Carriers Association.

In some cases, that means truckers can’t make the round trip without running afoul of federal limits on how long they can be behind the wheel.

“This is a ripple effect because we’re not getting the truck back until the next day. … It takes it out of sync in terms of those drivers, and effectively, you need more drivers and more trucks,” said Fulton, who warned that the delays could lead to gas and food shortages, late deliveries and higher prices.

“When we’re bearing additional mileage and we’re having additional time, and then even possibly bearing the cost of a motel room, that has to be passed on at some point,” he said.

The mudslides also have significantly impacted tourism in Glenwood Springs, which typically attracts thousands of visitors this time of year for its hiking, biking, fishing and other outdoor activities.

Lisa Langer, the city’s tourism director, said many attractions and some hotels went from full occupancy to being half-full, and some lost between 25% and 50% of their normal revenue during the weekend following the canyon’s closure.

The biggest problem is people from Front Range cities such as Denver canceling their trips because they don’t want to take the long detour, said Langer, who has shifted her focus toward attracting tourists from areas that still have easy access.

Meanwhile, whitewater rafting companies have had to reroute their itineraries, and some businesses have been short-staffed because employees live on the other end of the closed interstate, an engineering marvel that winds through a narrow passage constrained by the Colorado River and cliffs towering hundreds of feet.

Max Vogelman, who co-owns Stoneyard Distillery, said the closure has had a “pretty huge” effect on the finances and logistics of his business, which makes alcoholic spirits from sugar beets.

The company opened a tasting room in Glenwood Springs in May, but the distillery is at the other end of the canyon, in Dotsero.

Vogelman said the company’s sole employee in Glenwood Springs has picked up extra shifts to keep the tasting room open, and another worker in Dotsero has been traveling nearly an hour out of her way on a series of winding, dirt roads every few days to deliver supplies.

“It definitely puts us in a bit of a conundrum here, but we’re trying to make it work,” said Vogelman, who also is trying to figure out how to continue distributing to areas west of the canyon and how to keep people coming to the distillery for tours and drinks.

“We get a lot of RV traffic coming through. A lot of them stay overnight on a property here. They’re all canceled,” he said.

He and other business owners and residents are quickly realizing they will have to adjust to what could become the canyon’s new normal.

Scientists say special calculations are needed to determine how much global warming is to blame, if at all, for a single extreme weather event. But a historic drought and recent heat waves tied to climate change have, no doubt, made wildfires harder to fight in the American West.

Climate change has made the region much warmer and drier in the past 30 years and is expected to make weather more extreme and wildfires more frequent and destructive, which could lead to more mudslides as rain falls on burn scars.

Andy Hoell, a meteorologist at the National Oceanic and Atmospheric Administration, said last summer’s precipitation over the Four Corners states was the lowest on record, and drought conditions are getting worse.

“In this case, it’s really the compounding and cascading effect of an active fire season last year, followed by heavy precipitation events this year that came together to produce these big effects on I-70,” said Hoell, who studies drought and extreme events in a changing climate.

A recent study led by U.S. Geological Survey researchers mapped landslide vulnerability in Southern California and found the area can now expect small, post-wildfire landslides almost every year, and major events roughly every 10 years. It said the state faces increased risks of both wildfires and landslides caused by climate change-induced shifts in its wet and dry seasons.

One particularly devastating post-fire slide occurred in Southern California in 2018, when a river of mud, trees and boulders slammed into the town of Montecito. More than 20 people died, and hundreds of homes were destroyed.

Colorado Gov. Jared Polis said Monday he hopes any state or federal infrastructure package has climate resiliency “at the very heart” of it.

“We need to look at things like fire risk mitigation, retaining walls, in a new and different way given the reality that we face on the ground in Colorado,” he said. 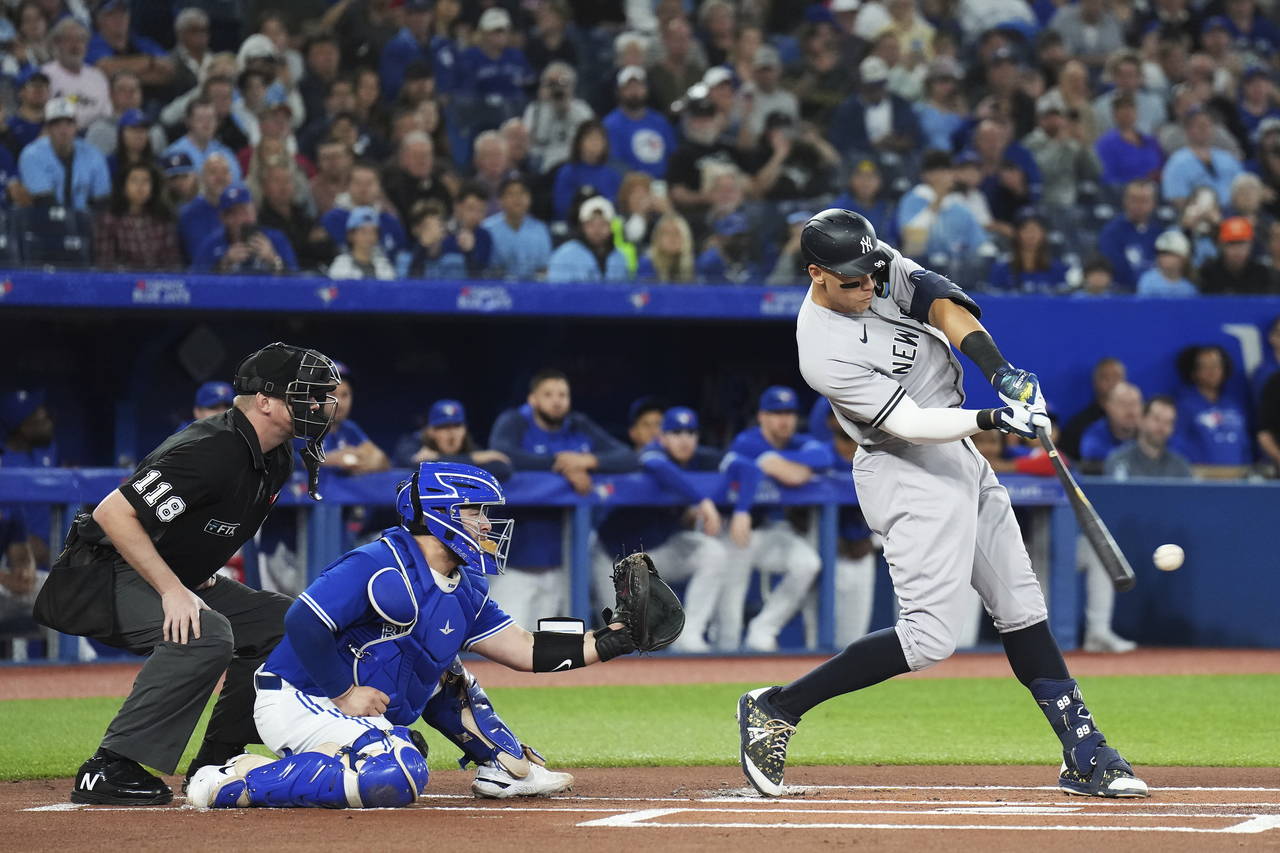