TUCSON, Ariz. (AP) — A U.S. Border Patrol agent and another driver were killed Saturday in a head-on crash near southern Arizona, the Border Patrol said.

Both drivers were pronounced dead shortly after the collision occurred about 12:20 a.m. on State Route 86 near Sells, a Border Patrol statement said.

The statement said the driver was the only person in the civilian vehicle and that multiple agencies responded to the incident.

No identities or additional information on the circumstances of the incident were released. 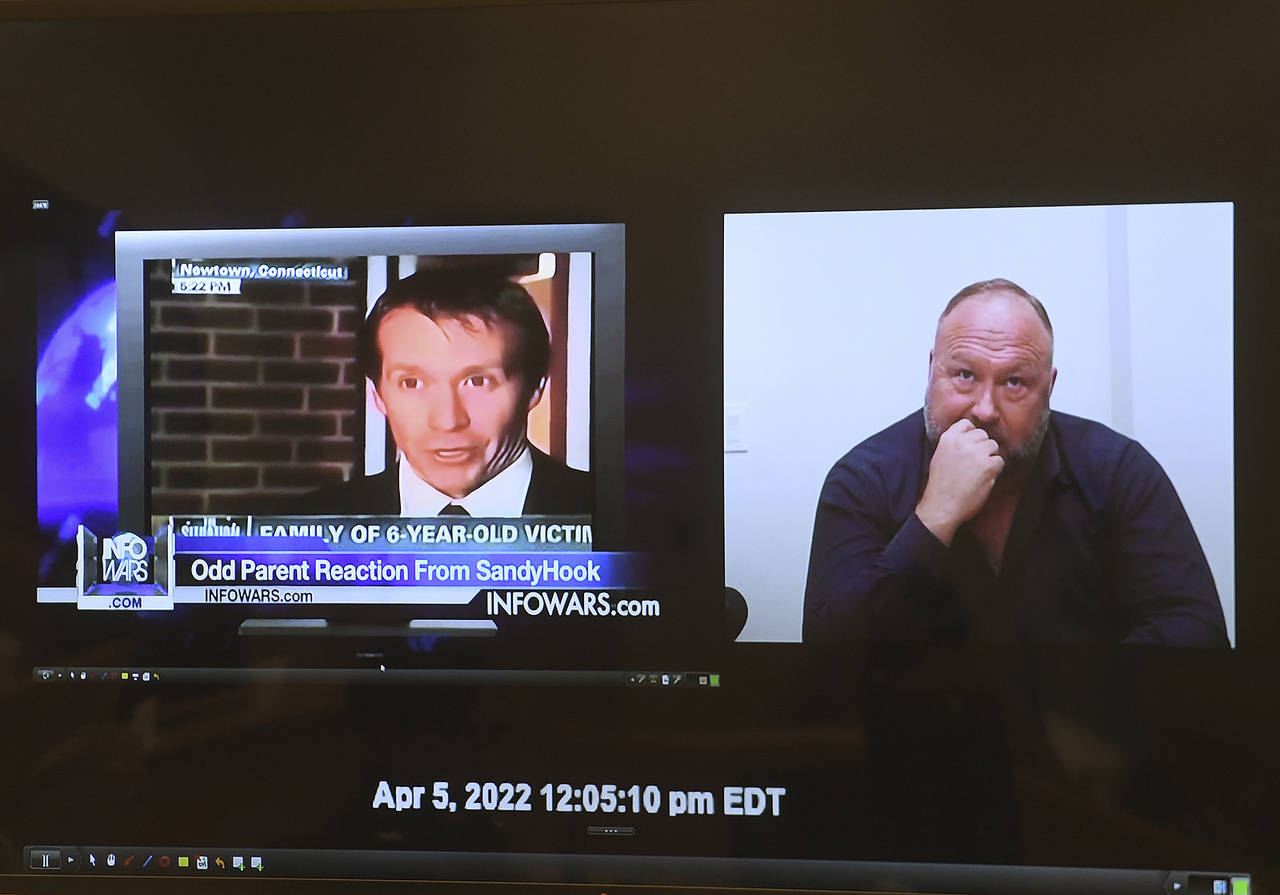 Instead of waiting for a problem to happen, experts suggest getting a head start on your plumbing maintenance.
Close
Border Patrol: Agent, 2nd driver killed in crash in Arizona