Was Macron’s phone a target for spies? French investigate

PARIS (AP) — France’s defense minister wants to learn from her Israeli counterpart what, if anything, Israel knew about the clients of the spyware company NSO who possibly targeted the cellphones of President Emmanuel Macron and other members of the French government.

Israeli Defense Minister Benny Gantz was meeting in Paris on Wednesday with French Defense Minister Florence Parly, and the French government spokesman said Parly was questioning him about “the knowledge the Israeli government had about the activities of NSO clients.”

Gabriel Attal said Parly also wants to know what measures will be taken to prevent such “misappropriations.”

France is trying to get to the bottom of allegations that in 2019 Macron and members of his government may have been targeted by an unidentified Moroccan security service, using NSO’s Pegasus spyware.

Morocco, a key French ally, has denied those reports and is taking legal action to counter allegations implicating the North African kingdom in the spyware scandal. Foreign Minister Nasser Bourita said last week that anyone making such claims must show proof or justify itself in court, the official MAP news agency reported. Morocco has filed a suit for defamation against Amnesty International and the Paris-based nonprofit Forbidden Stories, which obtained a list of 50,000 cellphones of people said to be potential surveillance targets.

NSO has also denied that Macron was targeted. It says that it sells the product only to governments and that it is used to catch criminals and terrorists.

Gants came prepared for his encounter with Parly.

The Israeli Defense Ministry announced Wednesday that government officials met with representatives of NSO Group. The Defense Ministry regulates all military exports, including cybersecurity products, and private companies like NSO must receive approval to do business abroad.

“Representatives of several bodies visited the office of NSO in order to assess the allegations raised in regards to the company,” the ministry said. It did not elaborate.

NSO said it is “working in full transparency with the Israeli authorities.”

“We are confident that this inspection will prove the facts are as declared repeatedly by the company against the false allegations made against us in the recent media attacks.”

Israel’s Channel 13 TV said Macron’s phone was analyzed by NSO and it was determined that it had not been hacked. It said Gantz was delivering this “calming” message to the French.

“There are talks between members of the governments and their counterparts,” the French government spokesman said, adding that he would have no further comment due to the ongoing investigation, which also involves “serious, in-depth, very technical” inspections.

Separately, the Paris prosecutor’s office is investigating the suspected widespread use of Pegasus to target journalists, human rights groups and politicians in multiple countries.

Parly made no public comments on her meeting with Gantz, who was in Paris on a long-planned visit, the government spokesman said.

Before that meeting, the Israeli defense minister visited with members of France’s Jewish community to talk about a rise in antisemitic attacks. Gantz emphasized that “an attack on any Jew in the world is an attack on us as a nation,” his office said.

Josef Federman reported from Jerusalem. Catherine Gaschka in Paris contributed to this report. 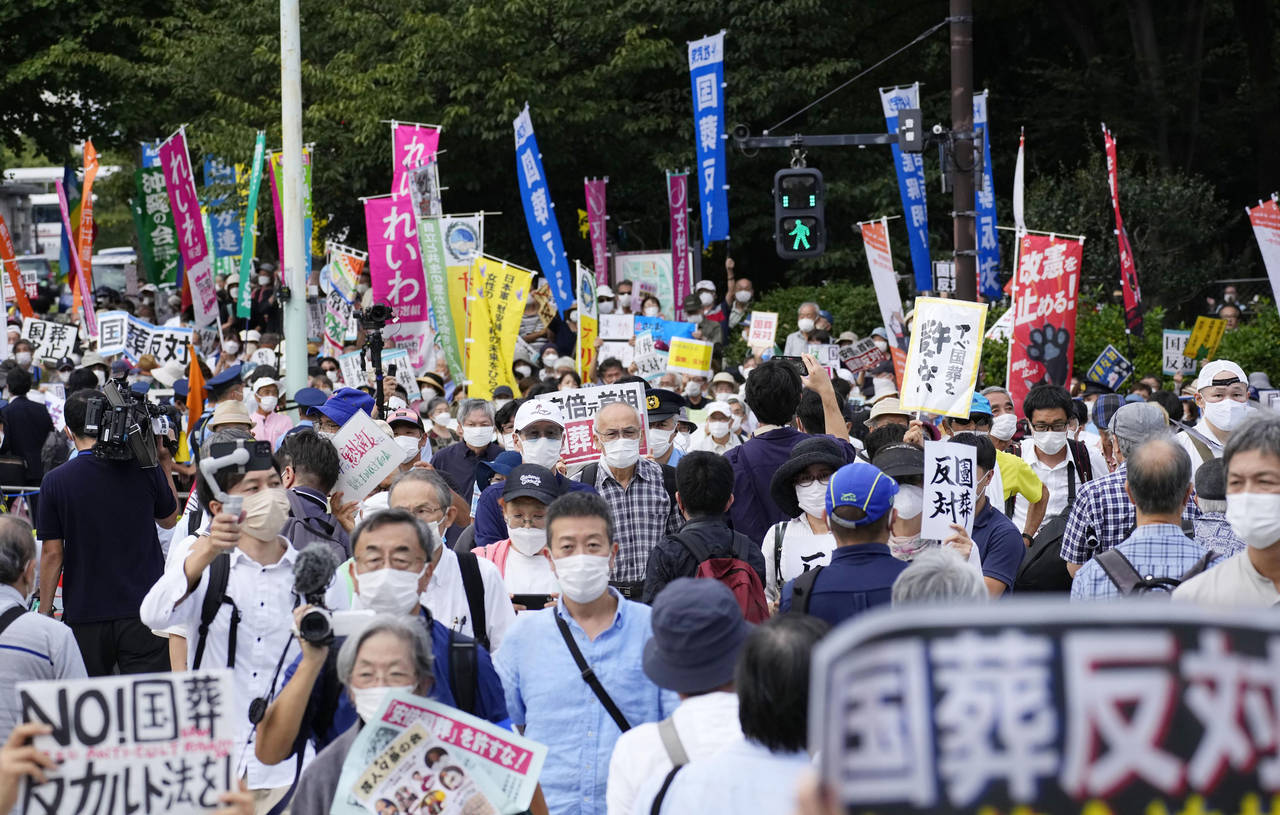 Instead of waiting for a problem to happen, experts suggest getting a head start on your plumbing maintenance.
Close
Was Macron’s phone a target for spies? French investigate