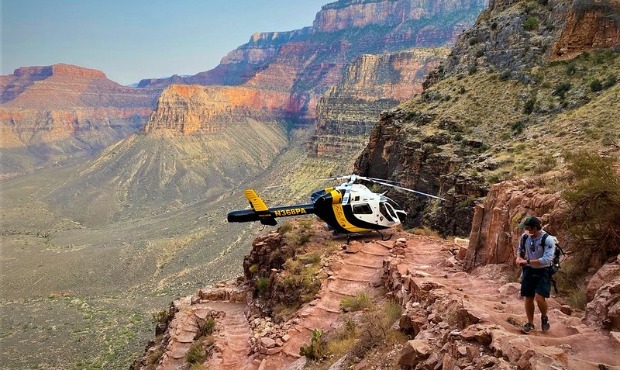 PHOENIX — For the second time in the past week, a hiker has died in Grand Canyon National Park.

William Smith, 60, of Oswego, Illinois, died about a mile below the rim on the South Kaibab Trail at about 1:20 p.m. on Tuesday, according to a press release from the National Park Service.

Smith was hiking out of the canyon after completing a trek to Ooh Ahh point.

An investigation into the incident is being conducted by the Park Service in coordination with the Coconino County Medical Examiner.

Michelle Meder of Hudson was among a group of five who made it halfway into the canyon Sunday when she became disoriented and later unconscious.

The high temperature on Sunday at Phantom Ranch, near where Meder was hiking, was 115 degrees.