In this Dec. 5, 2014 photo, Dr. Mark Berman, of the Cell Surgical Network, injects a patient with a solution he says is rich in adult stem cells, at his practice in Beverly Hills, Calif. Berman's company is the largest in the mushrooming industry of for-profit clinics that market stem cells to patients with dozens of different diseases and conditions. Critics say the businesses have flourished due to a lack of government oversight. (AP Photo/Raquel Dillion)
(AP Photo/Raquel Dillion)
Share

BEVERLY HILLS, Calif. (AP) — More than 170 clinics across the country are selling experimental stem cell procedures for dozens of diseases and conditions — a mushrooming industry that has flourished despite little evidence of its safety or effectiveness.

The rise of the U.S. stem cell industry illustrates how quickly fringe medicine can outpace government oversight. Over the last five years, academic stem cell researchers have watched in dismay as doctors treat patients with experimental techniques that they say could take years, if not decades, to become sound medicine.

“It’s sort of this 21st century cutting-edge technology. But the way it’s being implemented at these clinics and how it’s regulated is more like the 19th century. It’s a Wild West,” says Dr. Paul Knoepfler, a stem cell researcher at the University of California at Davis.

Stem cells have long been recognized for their ability to reproduce and regenerate tissue. And while there are high hopes that they will someday be used to treat a range of debilitating diseases, critics say stem cell entrepreneurs have little more than anecdotes to support their offerings.

In 2010 there were only a handful of doctors promoting stem cell procedures in the U.S., mainly plastic surgeons promoting “stem cell facelifts” and other cosmetic procedures. But today there are clinics throughout the country promoting stem cells for dozens of conditions and diseases, including Alzheimer’s, arthritis, erectile dysfunction and hair loss. The cost of these procedures is high, ranging from $5,000 to $20,000.

Many of the businesses are linked in large, for-profit chains which offer doctors the chance to join the franchise after taking a seminar and buying some equipment.

The largest of these chains is the Cell Surgical Network, co-founded in 2012 by Dr. Mark Berman, who spent 30 years as a Beverly Hills plastic surgeon before working with stem cells. His company offers stem cell procedures for more than 30 diseases and conditions, including Lou Gehrig’s disease, multiple sclerosis and arthritis. He and his partner adapted technology from Asia into a liposuction-based procedure in which fat is pumped out of patients’ abdomen, processed with drugs and equipment and then injected back into the body.

Berman says this fat-based “soup,” is rich in shape-shifting stem cells that have the potential to treat everything from neurological diseases to achy joints.

“I don’t even know what’s in the soup,” says Berman. “Most of the time, if stem cells are in the soup, then the patient’s got a good chance of getting better.”

The clinics insist that their treatments are safe, but routinely require that patients sign waivers.

But families of two Grekos patients who died under his care say he downplayed the risks. Gina Adams, daughter of patient Richard Poling, says her family was told her father would be “back on the golf course the next day” after a procedure intended to treat a lung condition that made breathing difficult. The cost was $8,000.

In March 2012, Grekos harvested fat from the Poling’s abdomen and sent it to an off-site processing facility to isolate the stem cells. Later that afternoon, he directed an assistant to infuse the resulting mixture into the patient’s bloodstream.

Poling suffered cardiac arrest and was pronounced dead after being rushed to a local hospital.

Two years earlier, in 2010, 69-year old Domenica Fitzgerald suffered a stroke after Grekos infused unfiltered bone marrow-derived stem cells into the arteries of her brain. The state report concluded “it was virtually inevitable that the procedure would clog blood vessels in the brain and cause a major and very possibly fatal stroke.” Fitzgerald suffered severe brain damage and was removed from life support several days later.

Jack Fitzgerald says his wife, who used a wheel chair, had hoped that stem cells might help her walk again.

Not until 2013, after Poling’s death, did the Florida Medical Board vote to revoke Grekos’ license.

Though barred from practicing medicine in Florida, Grekos continues to treat patients in the Dominican Republican through his company Regenocyte, which promotes treatments for autism, dementia and many other diseases.

He believes the two deaths were unrelated to his care — the state targeted him to discourage other doctors from working with stem cells, he says.

State actions against stem cell doctors are rare. That’s led industry critics to conclude that regulation must come from the FDA, which regulates medical products on a national level.

But the FDA’s authority to regulate stem cell procedures is not clearly defined and has been debated by legal experts for years.

Now, the FDA appears to be stepping up its oversight. In the last days of 2014, it released draft guidelines dealing with the popular fat-based stem cell technique. The agency said that processing fat to extract stem cells for medical use essentially creates a new drug, which cannot be sold in the U.S. without the agency’s approval.

But many stem cell doctors continue to argue that they don’t need FDA permission because they are not creating drugs, but performing in-office surgical procedures.

For now, Berman says he has no plans to change his business.

“How is it unethical if you’re actually helping people, even if we don’t have evidence-based studies to prove it?” he asks. 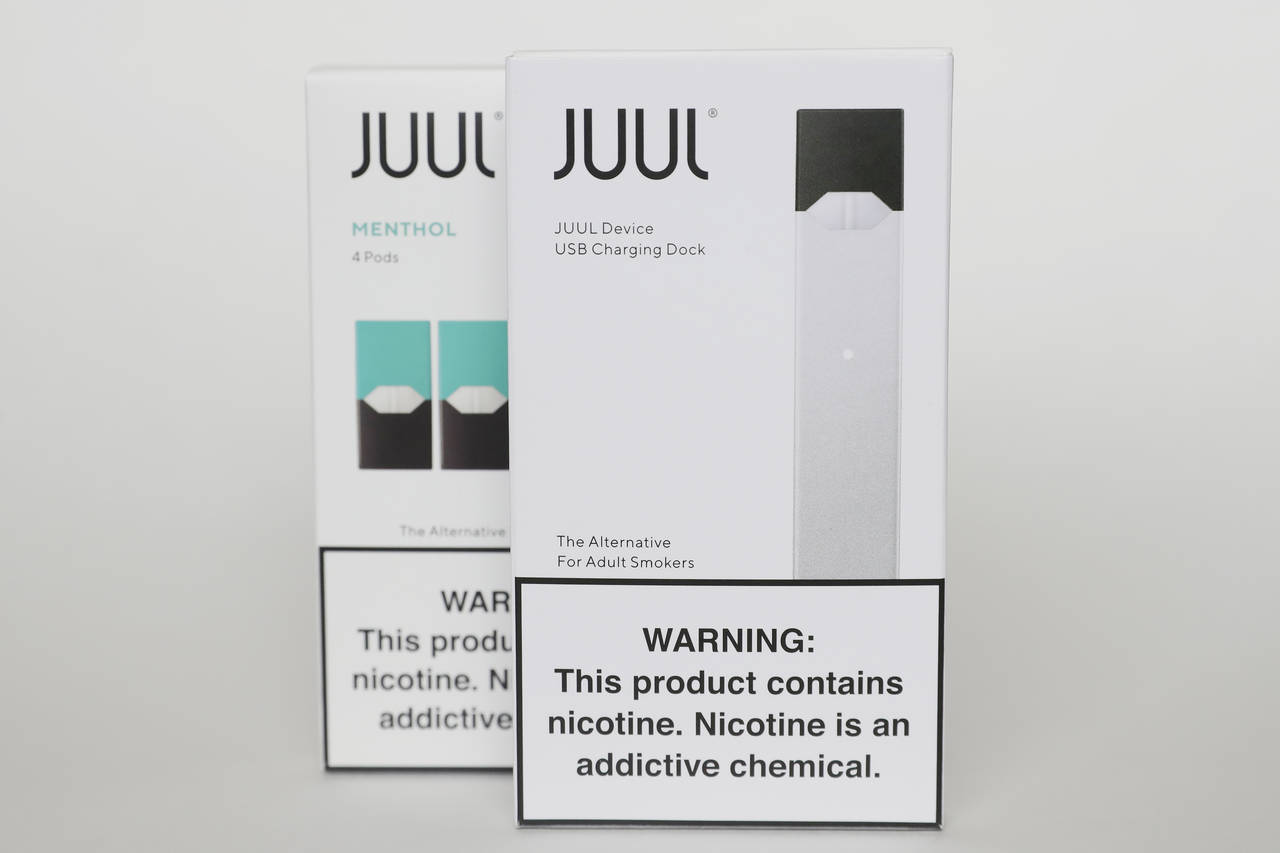 WASHINGTON (AP) — The Food and Drug Administration and Juul agreed Wednesday to put their court fight on hold while the government reopens its review of the company’s electronic cigarettes. The agreement comes one day after the FDA placed a hold on its initial order banning Juul’s products from the market, saying that Juul’s application […] TALLAHASSEE, Fla. (AP) — A small, largely rural county west of Florida’s capital experienced an unheard-of spike in deadly drug overdoses believed to be caused by fentanyl over the July 4 weekend, with nine people dying in the latest sign that a national crisis is becoming even more far-reaching. In all of 2021, Gadsden County […]

PROVIDENCE, R.I. (AP) — Democratic governors in states where abortion will remain legal are looking for ways to protect any patients who travel there for the procedure — along with the providers who help them — from being prosecuted by their home states. The Democratic governors of Colorado and North Carolina on Wednesday issued executive […]

Sports betting in Arizona opened a new world to young adults, one where putting down money on games was as easy as sending a text message.
Close
Stem cell ‘Wild West’ takes root amid lack of US regulation