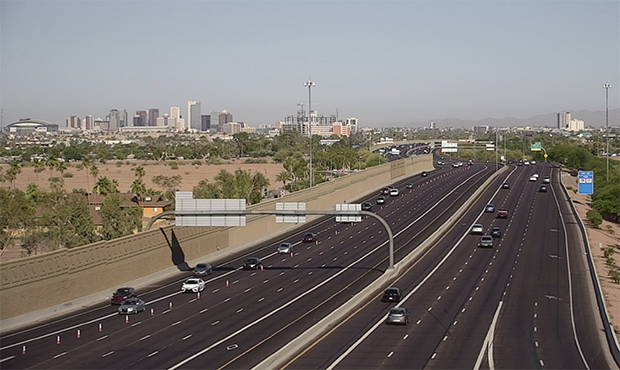 PHOENIX — Eastbound Loop 202 Red Mountain near State Route 143 in Phoenix reopened Sunday morning after a police investigation, according to the Arizona Department of Transportation.

The eastbound lanes were first closed around 6:53 a.m. and traffic was being diverted at SR 143.

This is for a police investigation.

Dr. Anastasi from Mayo Clinic Orthopedics and Sports Medicine in Tempe answers some of the most common questions.
Close
Eastbound Loop 202 at State Route 143 reopens after police investigation