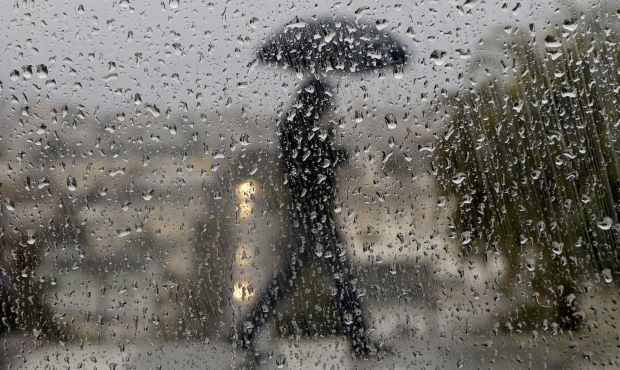 PHOENIX – The weather in metro Phoenix is going to take a chilly, wet turn over the next few days, forecasters said Friday.

The National Weather Service’s Phoenix bureau said two storm systems were on their way to the Valley, and the second will pack the bigger punch with up to 80% chances of rain Monday and a high of 55 degrees.

The first system coming off the Pacific Ocean will drop daytime temperatures to the lows 60 and upper 50s starting Saturday; the likelihood of rain then is anywhere from 60% to 70%.

More showers are expected Tuesday, when temperatures might top out at 54 degrees.

“When all is said and done by Wednesday, I think a lot of areas will be looking at maybe around an inch of total rainfall,” weather service meteorologist Andrew Deemer told KTAR News 92.3 FM.

“It’s been a while since we’ve seen this kind of rain,” he added. “A nice change of pace for most folks.”

Near normal highs in the upper 60s today will fall sharply this weekend into early next week as cold winter storms move through. Look for highs in the low to mid 50s by next Tuesday in Phoenix, roughly 15 deg. below normal! #azwx pic.twitter.com/G2Sr08cuGj

“In the desert, when we only get 7-8 inches of rain, anytime we can get an inch into that bucket, we’ll definitely take it,” Deemer said.

Autumn in Arizona brings the beauty of color-changing leaves and a relief from summer heat. It’s one of the most pleasant times to explore the outdoors, especially on a motorcycle.
Close
Cold, wet weather heading to Phoenix area in coming days