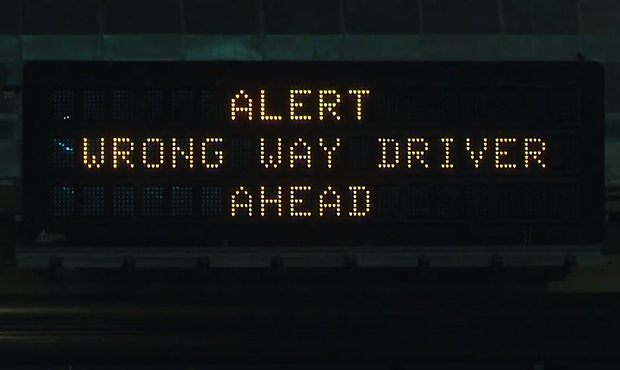 PHOENIX – Authorities arrested a wrong-way driver on Interstate 10 in a suburb east of Phoenix early Tuesday, they said.

A spokesman for the Arizona Department of Public Safety said the driver had already pulled over near Riggs Road south of Chandler around 2:15 a.m. before authorities arrived. He had been heading eastbound in westbound lanes.

Gila River Police found Jorge Pantonja Dominguez, 39, of Tucson, parked on the shoulder, asleep behind the wheel, DPS said in an email to KTAR News 92.3 FM.

State troopers took him into custody.

Sports betting in Arizona opened a new world to young adults, one where putting down money on games was as easy as sending a text message.
Close
Wrong-way driver arrested on Interstate 10 near Chandler