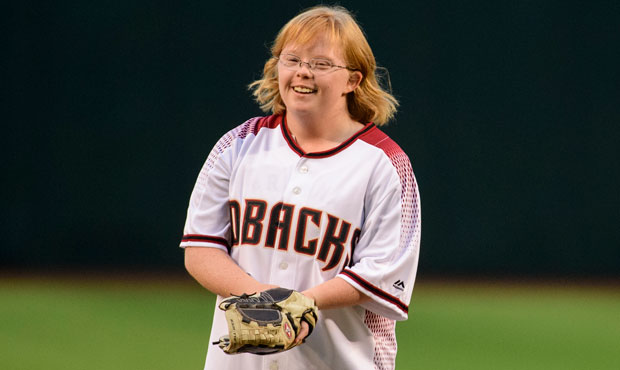 PHOENIX – A Valley Special Olympics golfer has been named to the President’s Council on Sports, Fitness and Nutrition.

Amy Bockerstette, the first person with Down syndrome to earn a college athletic scholarship, according to Special Olympics, was among the 29 sports council appointments announced by President Donald Trump on Friday.

The council, which was created in 1956, serves a federal advisory committee to encourage youths of all backgrounds and abilities to participate in sports.

Bockerstette, who has Down syndrome, joined a variety of big-name sports stars in receiving a two-year appointment.

How a superstar named Amy teamed up with @GaryWoodland to win the hearts of the 16th hole crowd @WMPhoenixOpen.#LiveUnderPar pic.twitter.com/iRhZbvdjuP

She captured hearts across the golf world during a pro-am before the 2019 Waste Management Phoenix Open when she made par on the legendary 16th hole at TPC Scottsdale.