1 dead, another arrested after apparent street-racing wreck in Scottsdale 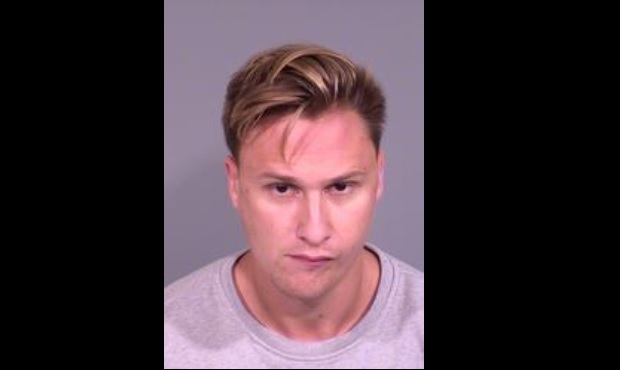 PHOENIX – One man is dead and another is facing a manslaughter charge after an apparent street-racing wreck in Scottsdale over the weekend, authorities said.

Police said Nicholas Meath, 21, died at the scene after losing control of his car and crashing into an entranceway pillar at the Scottsdale Plaza Resort around 6:15 p.m.

The other driver, 27-year-old Cameron Groom, remained on the scene, police said.

Groom was arrested and charged with one count each of manslaughter and endangerment.

As winter has finally passed and the days are becoming warmer, now is a good time to be sure your AC unit is polished and ready to run.
Close
1 dead, another arrested after apparent street-racing wreck in Scottsdale