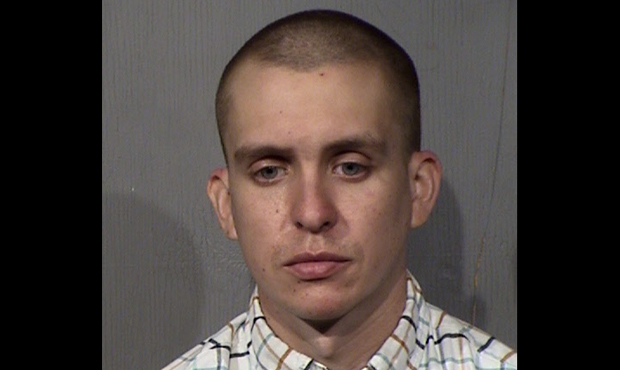 PHOENIX — A wrong-way vehicle collision in Scottsdale left one dead on Thursday morning.

Northbound Loop 101 was completely closed between Chaparral and Thomas roads for several hours, but reopened around 10:30 a.m., according to the Arizona Department of Transportation.

Authorities then received reports of a head-on collision including the wrong-way vehicle and a motorcycle.

The motorcyclist suffered fatal injuries but the driver of the SUV was not injured, authorities said.

The driver, later identified as 25-year-old Nicholas Sajovic, was taken into custody and booked on one count of second-degree murder, authorities said.

Officials also said impairment is believed to be a factor in the crash.

After more than two years of battle with an invisible killer, we can now vaccinate the youngest among us against COVID-19. This is great news.
Close
Wrong-way driver leaves 1 dead in Scottsdale after head-on collision