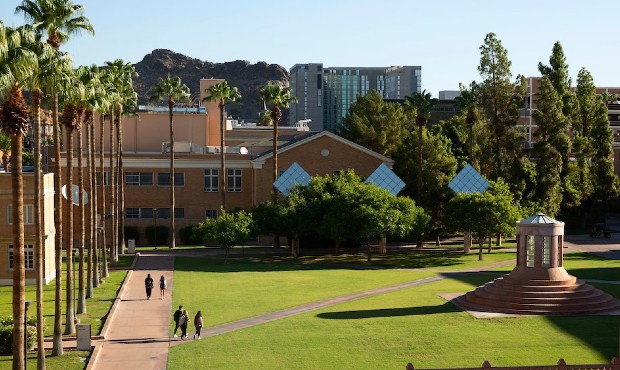 That is a 1.3% confirmed positive rate among the student body of 74,500, excluding the online students.

The 957 positive cases is an increase of 182 since the last report, which came out Monday night.

Among those cases, 369 are in isolation on the Tempe campus. That is an increase of 46 students since the Monday report.

There are 556 cases off campus in the metro Phoenix area, an increase of 128 since Monday.

The rest of the students who have tested positive live either on the downtown Phoenix or West campuses.

There are no confirmed positives at the ASU polytechnic campus, which houses 771 students.

There are two fewer positive tests among faculty and staff than the Monday update.

Dr. Anastasi from Mayo Clinic Orthopedics and Sports Medicine in Tempe answers some of the most common questions.
Close
ASU reports 957 student coronavirus cases; increase of 182 since Monday