Camelback Fire shuts down Interstate 10 in Tonopah for hours PHOENIX — A fire west of Phoenix forced the closure of Interstate 10 for several hours Sunday.

According to the Arizona Department of Transportation, the Camelback Fire in Tonopah shut down the freeway at 411th Avenue from around 4:45 p.m. until around 9 p.m.

I-10 WB, MP 94 (411th Avenue in Tonopah): The freeway is closed due to a brush fire. No estimated time to reopen.#I10 #Aztraffic pic.twitter.com/lTEaNg4xHI

No structures were threatened.

According to the Arizona State Forestry, firefighters were able to stop the blaze’s forward progress on Sunday night.

The fire had quickly burned more than 80 acres as of late Sunday afternoon, officials said.

Multiple engines, a helicopter, a hand crew and an air attack were all assigned to fight the blaze, Arizona Forestry official Tiffany Davila told KTAR News 92.3 FM. Multiple agencies, including the Bureau of Land Management are assisting with the fire.

In addition, another fire — the Burnt Well Fire — has sparked about eight miles west near milepost 83. It was at 30 acres consumed as of Sunday afternoon.

ADOT advises motorists to detour using the US 60 or State Route 85 to avoid the area.

There is NO estimated time to reopen I-10 WB.#Aztraffic pic.twitter.com/vcbKkVj8ME

The cause of the fires is under investigation. Feds send $930 million to curb ‘crisis’ of US West wildfires

BILLINGS, Mont. (AP) — The U.S. is directing $930 million toward reducing wildfire dangers in 10 western states by clearing trees and underbrush from national forests, the Biden administration announced Thursday, as officials struggle to protect communities from destructive infernos being made worse by climate change. Under a strategy now entering its second year, the […] 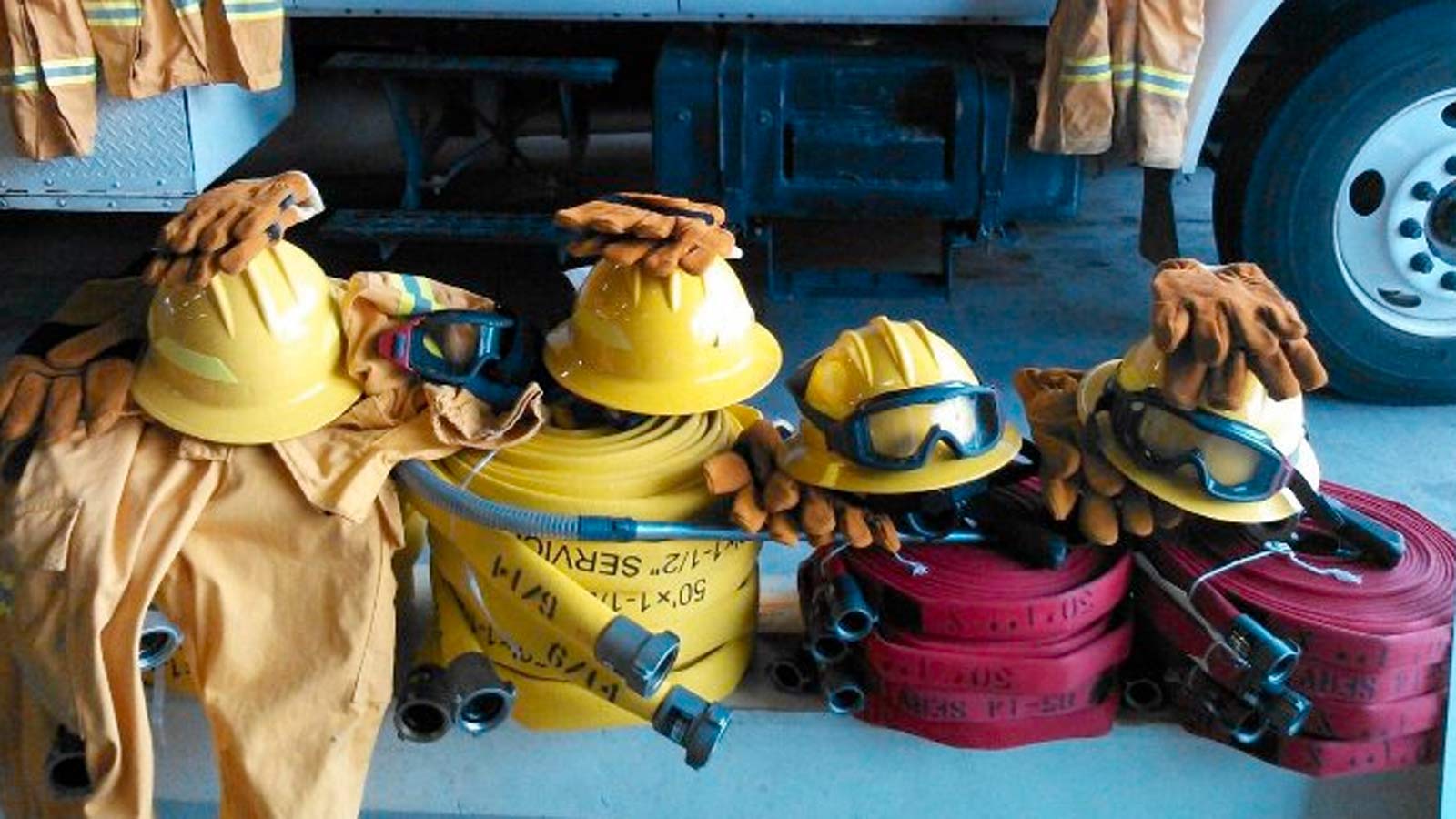 The Arizona Department of Environmental Quality has launched a pilot program that will eliminate foam linked to cancer in firefighters. Arizona will receive over $10 million from the 2021 infrastructure law to reduce the risk of wildfires on nearly 10,000 acres of land across the state. Tonto National Forest on Friday became the latest in Arizona to roll back all fire restrictions due to lowered danger brought on by monsoon storms.

Quantum Fiber supplies unlimited data with speeds up to 940 mbps, enough to share 4K videos with coworkers 20 times faster than a cable.
Close
Camelback Fire shuts down Interstate 10 in Tonopah for hours