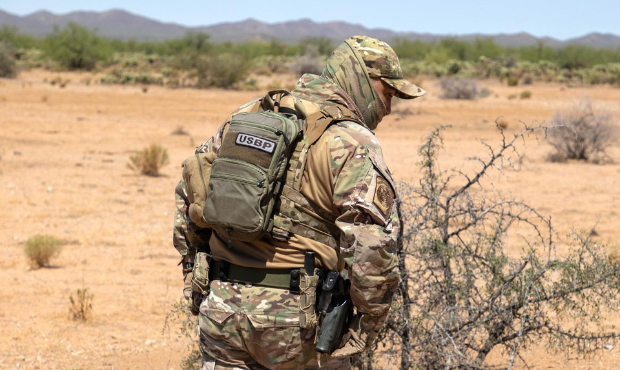 PHOENIX — Amid the scorching summer heat, Tucson Sector Border Patrol has reported a two-thirds spike in rescues over last year.

One of the reasons is that smugglers don’t prepare border crossers for the rough desert terrain, according to Tucson Sector Border Patrol Agent Joe Curran

“They succumb to heat-related illnesses to dehydration, and they can’t keep up with the group,” Curran told KTAR News 92.3 FM on Thursday.

“So, what that smuggler usually does is leave that person behind.”

When someone is in danger in Arizona’s unforgiving summer climate, Curran said citizenship status is a non-factor.

“At that point, it’s about a human life,” he said.

Citizen or not, agents rush to help with water, oxygen, medical supplies and even a helicopter if necessary.

“A lot of these people are really underprepared for this journey,” Curran said. “They’re often lied to about how long it’s going to take to traverse these mountains.”

“They really have no idea about the terrain out here. It’s extremely rugged.”

Jace Hyduchak was like most other kids in his kindergarten class: He loved to play basketball, dress up like his favorite superheroes and jump as high as his pint-sized body would take him on his backyard trampoline.
Close
Tucson Sector Border Patrol reports two-thirds surge in rescues