Question: Rachel in Chicago says her father is constantly pressuring her to buy a house or a condo. He says she’s making too much money to not be doing anything with it. Rachel is getting out of debt and isn’t ready to buy a home. Dave tells Rachel her father has boundary issues.

Answer: You are doing something with your money. You’re getting out of debt. You’re 27. You make $135,000 a year. This is just not a conversation you can have with your father because he doesn’t understand. “Dad, we’ll have to find something else to talk about. I’m no longer under your control. I’m 27.”

The answer is, “Dad, we can’t talk about this because you’re wrong.” Your father has boundary issues. He also interferes in other parts of your life, doesn’t he? Not anymore—he’s finally figured out that you’re a grown woman and that you make your own decisions.

I have decided as a father of 26- and 24-year-old married young women who are very accomplished that it may be the most difficult stage of fatherhood to watch your children. My children aren’t really doing anything particularly dumb, but I’m no longer in charge. It’s just hard for dads to not be in charge anymore, and somehow he’s going to have to get the message he’s no longer in charge. My point is you don’t have to negotiate with him or convince him. You’re 27. You make $135,000 a year. You do what you want to do. Does he tell you how to vote? Does he tell you who to date? What’s the difference? This is money. It’s called your private affairs. If you want his advice, you’ll ask for it.

I’m being a little bit tacky and melodramatic, but he’s being a lot tacky. Say, “That’s fine. It’s my mistake. It’s my life. It’s my money. We’re going to have to talk about something else, and if you’re going to call me stupid, we’re not going to talk much.” So it’s okay for him to tell you how to run your life, but you don’t even know what he makes. This is a strange arrangement you’ve got. He talks about money—he talks about your money. He talks money all the time—just not about his. Interesting.

You may make more than he makes. It’s probable. You’re in the top 3% of Americans on income. You’re doing great. You’re killing it. You have a plan. You’re articulate. You’re intelligent. You’re confident. You know what’s going on. Your dad just has boundary issues. The sad thing is it’s not that he doesn’t want good things for you. It’s just that he’s a bull in a china shop, and he has poor relational skills. “Dad, we’re just going to have to talk about something else because I’m not going to talk about this with you anymore. I’m doing my plan. I like my plan, and if I’m wrong, we’ll count it up later and see, but if I need your opinion, I’ll ask for it.” If he called you up and told you that you were fat every day, would you put up with it? It’s the same deal.

This is a personal affair. He’s just got boundary issues. By that, I mean he came across the fence, and he didn’t walk up to the fence and ask if he could open the gate. He drove over the fence with a Hummer into your yard. That’s why I’m being so melodramatic in my response to this—it’s not to pick on him but to give you courage and see the absurdity of the way he’s handling this. And all of that is compounded by the fact that he’s wrong. You would not allow him to be imposing in these other areas. For some reason, he has this sense from you that this is an okay area for him to tromp around in your garden and tear up your vegetables and act like it was nothing. He just doesn’t have that right. It’s not in his area anymore. If you were 18 years old and living at home and he was paying for your food, it’d be different.

If you want to read a great book on it—and it’ll give you some chuckles and you’ll really learn a lot because you probably do need to read the book—it’s called Boundaries by Dr. Henry Cloud. It’ll help you realize that you are not wrong in this scenario in terms of relationally. Financially, you’re also not wrong, but that’s a side issue. Relationally, you’re not wrong. He’s the one who’s out of line. 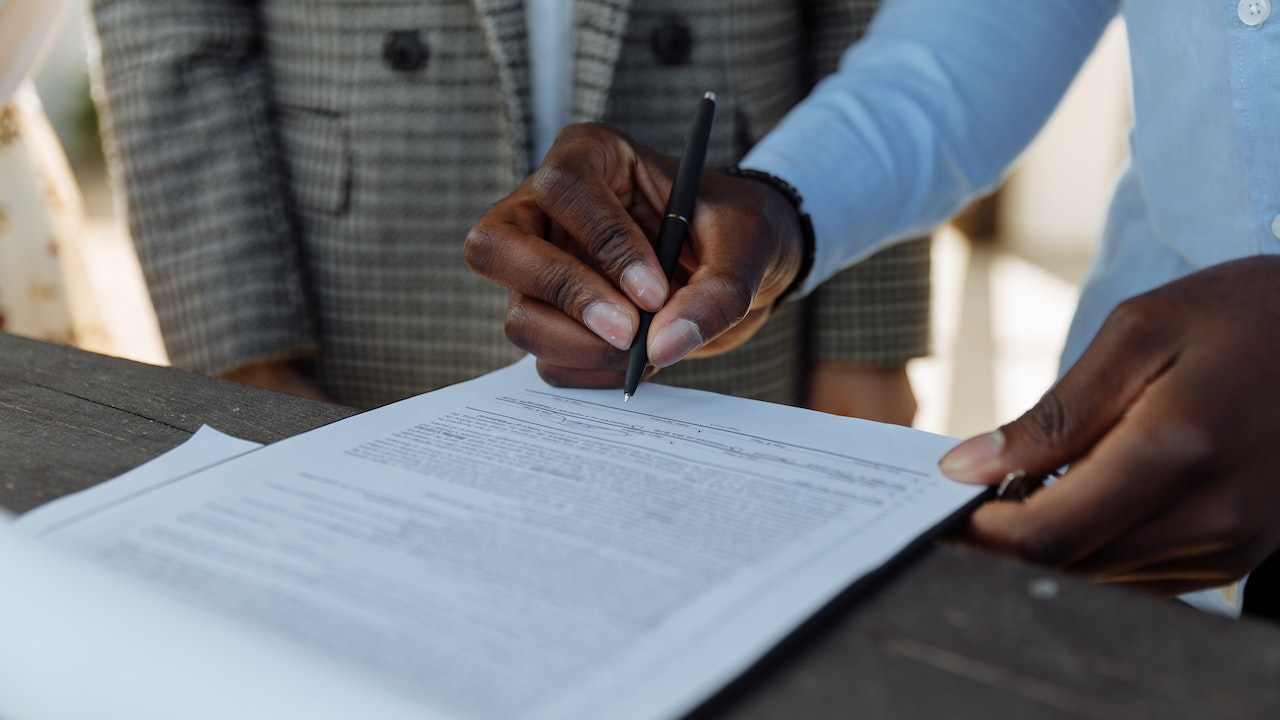 Dave Ramsey says: Personal circumstance determines whether to go with a trust or a will

If you’re like the average person with a couple of kids, a home and some savings, a will is all you need rather than a trust. If you’re still shopping for back-to-school, here are ways to save Being broke, even in a house that’s paid for, isn’t a good idea. Stand down on paying off your mortgages if it means raiding your nest egg. Selling your stuff online is the new garage sale

National Garage Sale Day is coming up. But we live in modern times though, and selling your unwanted stuff online can be way more profitable. Dave Ramsey says: There’s too much risk when entering into debt to a parent

Money has a way of changing the family dynamic, and it’s almost never for the good. I would never tell you to go into debt to a parent as it might jeopardize your relationship. Adult children who make good money should help parents in need, but only with the stipulation that they get financial counseling.

Maximize your retirement savings with guaranteed fixed rates up to 4.30%. Did you know there is a financial product that can give you great interest rates as you build your retirement savings and provide you with a paycheck for life once you retire? It might sound too good to be true but it is not; this product is called an annuity.
Close
Dad Lacks Boundaries