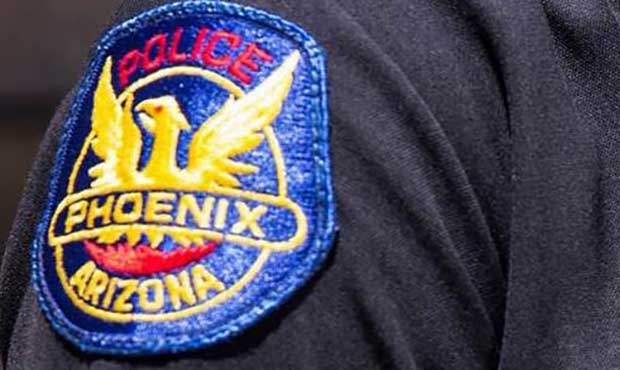 PHOENIX — The Phoenix Police Department is currently investigating a homicide following the fatal shooting of a 33-year-old man on Saturday night.

The incident occurred around 6 p.m. near 75th Avenue and Indian School Road.

Officers were responding to reports of a gunshot being heard and a person lying in the street, according to authorities.

Upon arrival, first responders found the 33-year-old man lying in the street and transported him to a local hospital where he would be pronounced deceased.

Police also say that there is evidence of “illegal drug activity” related to the homicide.

Does your summer electric bill make you groan? Are you looking for effective ways to reduce your bill?
Close
Police investigating shooting that leaves 1 dead in Phoenix