Enrollment surges at ASU but remains flat at UArizona, NAU 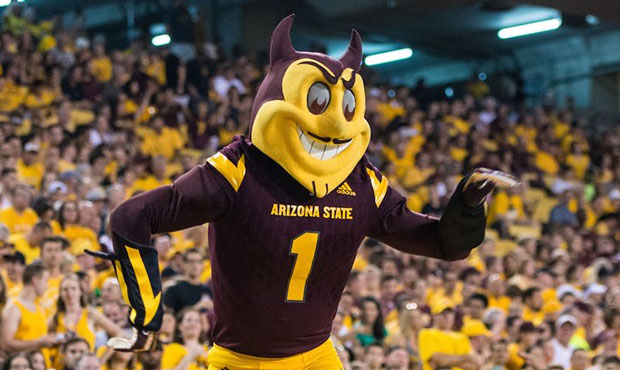 PHOENIX – Enrollment surged this year at one of Arizona’s public universities, but it was relatively flat at the other two.

Arizona State University started the 2019-20 school year with 7.8% more students than it had the previous year, according to a report released Monday by the Arizona Board of Regents, which oversees the state’s three public universities.

ASU started the 2019 fall semester with 119,951 students through all of its campuses and online, a year-over-year jump of 8,702. The Tempe-based school’s online degree program enrollment of 43,342 makes up about 36% of its total enrollment.

Meanwhile, total enrollment ticked up by just 462 students to 44,988 at University of Arizona, and it dipped by 333 to 30,733 at Northern Arizona University.

UArizona’s online degree program enrollment of 4,477 makes up about 10% of its total enrollment.

NAU has a larger online program than its Tucson counterpart, with 5,550 students. That’s about 18% of the Flagstaff school’s total enrollment.

“It’s encouraging to know that enrollment continues to increase at the universities as our state transitions to the new economy that is defined by jobs that require education past high school,” Board of Regents Chair Larry E. Penley said in a press release.

“With demographic declines associated with Generation Z and an aging population, Arizona must continue to increase opportunity for more residents to earn a degree to improve their quality of life and provide the workers needed to usher our state into the new economy.”

Most of the overall growth was attributed to online students, which now make up 27.3% of total enrollment.

Online degree program enrollment has more than doubled in the last five years at the three schools, according to the report. Additionally, more than half of all students take at least one class online.

In September, the Board of Regents announced it was seeking $165 million from the state under a 2021 budget request intended to make Arizona more competitive. The new funding model is called “New Economy Initiative: Enhancing Arizona’s Competitiveness.”