Football causing the most emergency room visits for young athletes 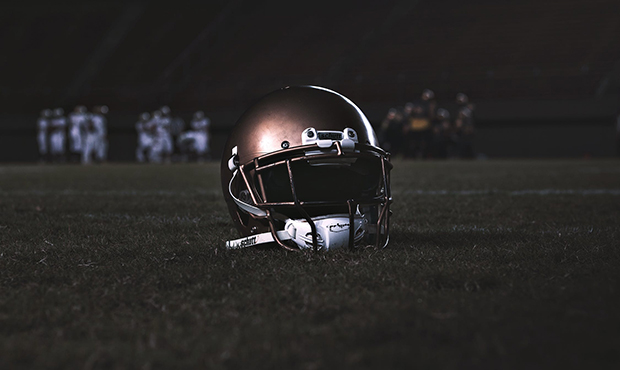 PHOENIX — Football tops the list of sports that are sending the most young athletes to the emergency room, according to a new report.

The report by the Centers for Disease Control and Prevention finds 14% of emergency room visits among youth athletes between 2010 and 2016 were due to football. Of those injured football players, nearly a third were due to sprains, strains and dislocations.

Dr. Anikar Chhabra, director of sports medicine at Mayo Clinic in Arizona, said he’s not surprised by the findings.

“It’s obviously a more violent contact sport,” he said about football. “As the speed of the game has changed – it’s become more faster – kids have become stronger, kids have become bigger. And when you’re working out year-round, it makes it for more injuries.”

He said football’s popularity is another reason why the sport is at the top of the list of sports causing the most emergency room visits among young athletes.

Basketball came in second, followed by biking, soccer, skating and skateboarding in the report, which looked at sports injuries for 5- to 24-year-olds.

The upper and lower body regions accounted for a majority of all emergency room visits for young athletes. About a quarter of the visits were due to injuries affecting the head and neck.

Chhabra said most sports injuries that occur with young athletes are not serious and will not require surgery. However, he said he has noticed a rise in youth sports injuries.

“A lot of it is due to sports specialization, meaning kids are playing sports at a younger age and they’re concentrating solely on one sport,” he said, adding that young athletes are not taking breaks from playing sports to allow their bodies to heal.

Chhabra said this is leading to more overuse injuries, such as muscle strains.

He recommended young athletes play different sports, instead of just one year-round, so they can develop different muscles. He also recommended taking several weeks off from playing a sport before moving on to another sport to allow their bodies enough time to heal.

While there are a variety of ways to prevent clogged drains, it's equally as important to know what to do when you're already too late.
Close
Football causing the most emergency room visits for young athletes