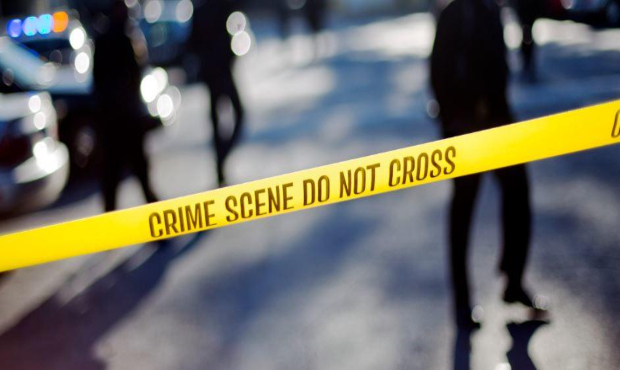 At about 2:30 p.m. on Nov. 5, 2012, the bodies of 70-year-old Philip Marquis and 30-year-old Leila Ziegler were found in a travel trailer near Crismon Road and Main Street in Mesa.

“They were both victims of a violent, horrific murder,” Phoenix Police Sgt. Derek Elmore said. “The suspects are unknown and remain at large so the Mesa Police Department is actively looking for them and want to get these guys off the streets.”

The investigators believe multiple weapons were used or multiple suspects were involved.

“The victims’ bodies were in a state that tells you the murders were very violent,” Elmore said.

The suspect or suspects are considered to be significantly dangerous to the community.

Our next case involves a crime that happened the same week but on the other side of town. It was at the Smoke Away Smoke Shop near Dysart and Wadell roads on Oct. 27, 2012, just after 7:30 p.m.

“Three suspects came into the store and robbed the owner of the spice that was on the shelves,” Elmore said.

And it wasn’t a simple robbery of synthetic marijuana. This time, someone did get hurt. A 20-year-old female employee was physically assaulted by the suspects.

While there are a variety of ways to prevent clogged drains, it's equally as important to know what to do when you're already too late.
Close
Police trying to solve Mesa double-murder, West Valley robbery from 2012