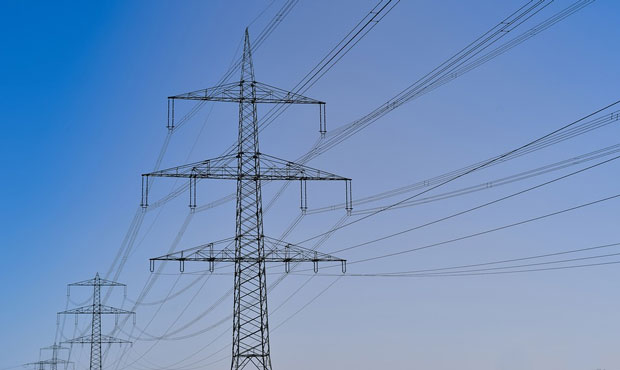 PHOENIX – Employees from a Valley-based utility are taking part in a multi-company initiative to power up Navajo Nation homes in Arizona that have never had electricity.

Salt River Project is sending its first crew of 10 workers this weekend for the “Light Up Navajo” project, which started earlier this month.

“We’re heading out Saturday, there’s a safety and a cultural orientation on Sunday, and then Monday we actually have boots on the ground and start working,” Bret Marchese, SRP director of distribution maintenance, told KTAR News 92.3 FM on Wednesday.

SRP will rotate 26 workers into crews over a three-week period until the pilot program concludes May 18.

The first crew will spend a week in the areas of Leupp, Bird Springs and Steamboat.

“They’ll be setting poles and stringing in new wire … miles and miles of it just to get to a residence or two,” Marchese said.

More than 100 volunteers from 24 utilities based in 12 states are taking part in the American Public Power Association initiative, which is in support of the Navajo Tribal Utility Authority.

“It’s a pretty diverse, vast area with all kinds of different terrains and long distances between where they have power and they need power, so that’s going to be part of the challenge,” Marchese said.

According to an SRP press release, an estimated 15,000 of the reservation’s 55,000 homes don’t have electricity.

Instead of waiting for a problem to happen, experts suggest getting a head start on your plumbing maintenance.
Close
SRP workers helping power Navajo Nation homes without electricity