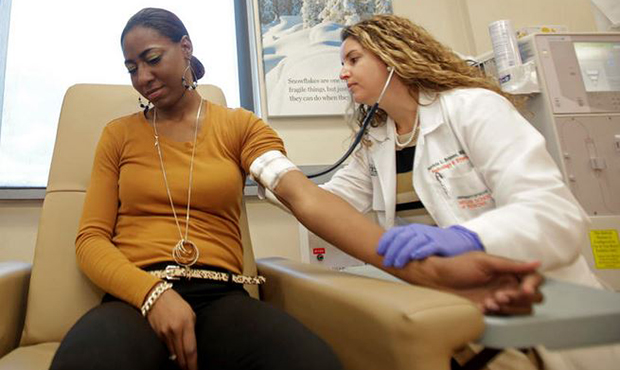 PHOENIX – An Arizona state senator promises that a health bill legislators are working on will help small business owners and the self-employed afford quality coverage.

Republican Sen. Kate Brophy McGee said the proposed association health plans would give those two groups the same kind of access to insurance as large companies.

“Take a one-man (or) a one-woman shop. Combine them in a 50,000-member pool … then it takes on the shape of big company buying insurance,” Brophy McGee, of Phoenix, told KTAR News 92.3 FM on Wednesday.

Otherwise, Brophy McGee said, “Their option is to either go uninsured or to go onto the exchange and pay thousands and thousands of dollars for coverage that is not worthwhile.”

Brophy McGee, on the job since 2011, chairs the Health and Human Services Committee. She previously served as a representative from 2011 to 2016.

The Phoenix Chamber of Commerce, Arizona Technology Council and the Arizona Association of Realtors think Senate Bill 1085 is a good idea because it reduced costs and expanded coverage.

Opponents, including the advocacy organization Arizona Public Health Association, worry that “if an employer offers a ‘skinny’ benefit plan that barely meets the definition of minimum value (and doesn’t include important essential health benefits) families could be prevented from benefitting from the subsidies that would otherwise be available to them on the Marketplace.”

Brophy McGee said they were misrepresenting the bill.

The bill was, “a huge tool in the toolbox,” Brophy McGee said.

While there are a variety of ways to prevent clogged drains, it's equally as important to know what to do when you're already too late.
Close
Arizona senator pushes association health plans as plus for small business