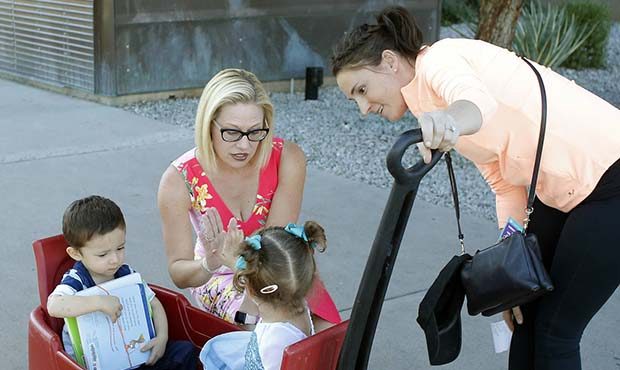 Sinema led McSally by 33,000 heading into the day. Sinema’s lead has grown everyday since she overtook McSally when late results were first released two days after Election Day.

There are now about 143,000 ballots remaining in Maricopa County.

Pinal County announced on Twitter they have 6,000 provisional ballots remaining and hope to finish counting by Tuesday.

Pool renovations and kitchen upgrades may seem enticing, but at the forefront of these investments arguably should be what residents use the most. In a state where summertime is sweltering, access to a functioning HVAC unit can be critical.
Close
Kyrsten Sinema tightens grip on lead over Martha McSally for U.S. Senate