Telemarketers arrested in Arizona on charges of defrauding elderly victims 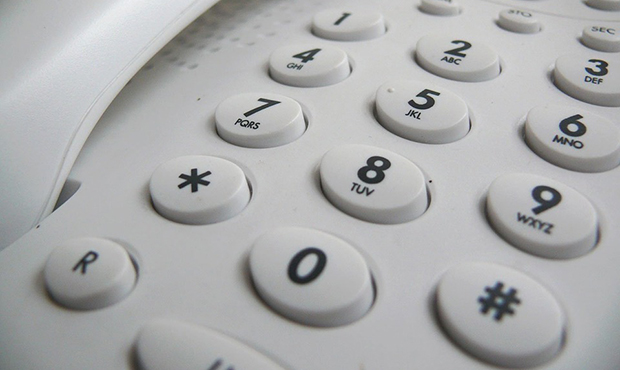 PHOENIX — Five Arizonans were arrested Thursday for allegedly working together in a telemarketing scheme targeting the elderly, ultimately defrauding victims of over $1 million.

A federal grand jury returned a 24-count indictment against the group of defendants for violations of the federal mail fraud statute and conspiracy to violate the mail and wire fraud statutes.

The indictment alleges that the telemarketers used false names and information about a supposed investment opportunity.

All five defendants were arrested and arraigned Thursday, and four are being temporarily detained before detainment hearings.

“These types of crimes are very difficult to actually prosecute because most of the victims are elderly and do not want to say much when it comes to these situations,” Cosme Lopez, spokesman for the U.S. Attorney’s Office, told KTAR News 92.3 FM on Friday.

“We encourage any elderly victim or any victim out there that has any question about being defrauded in any telemarketer’s scheme, or anything, to contact a prosecution office, that being the state or our office, the U.S. Attorney’s Office,” he said.

After more than two years of battle with an invisible killer, we can now vaccinate the youngest among us against COVID-19. This is great news.
Close
Telemarketers arrested in Arizona on charges of defrauding elderly victims