Here are the differences among iPhone map programs 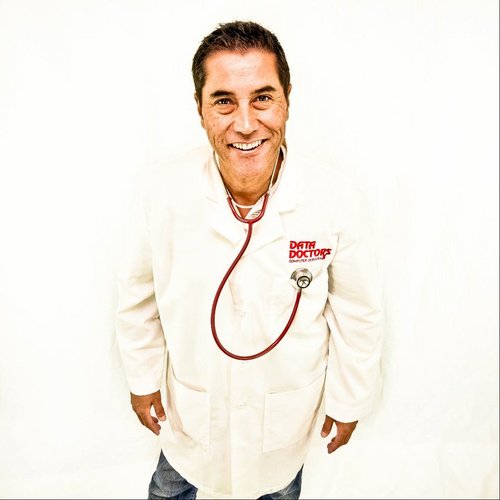 A: Google Maps has been the standard bearer since its launch in 2005 and was the default mapping program on the iPhone until Apple launched its own navigation platform in 2012.

Anyone that was using an iPhone when they initially launched the Apple app remembers the widespread reports of incorrect directions along with lots of bugs and errors.

In the past six years, Apple has done a lot to try to catch up with Google, but where and how you use your mapping program has lot to do with which one might be better suited for you.

For basic getting around town, turn-by-turn mapping instructions, either app is more than adequate for most users.

From a pure data standpoint, no company can come close to the data that Google has gathered on nearly every public road in the U.S. since 2005. Features pioneered by Google such as Street View and Indoor maps along with 1 billion devices that use it virtually every day make it the most robust mapping platform by far.

Keep in mind, Apple maps can only be used on iOS devices, while Google Maps can be used on a wider variety of devices, which allows for more data collection to improve the accuracy of the maps.

This can be very important if you live, work or travel often to rural areas because the depth of information and accuracy is going to be superior with Google Maps. Apple’s been playing catch-up since 2012, so its primary focus has been on heavily populated urban areas with more users.

A simple side-by-side comparison of the two apps viewing the same area will illustrate the stark difference in the depth of data provided by Google, especially if you zoom in and out of the area.

Though Google has more detail, those details may be less important to some users than how it works with other features of the phone. For example, if you want to use Siri to ask for directions, it’s going to automatically use Apple Maps.

Apple has also set up relationships with third-party apps such as OpenTable and Uber to allow for direct interactions within the app.

A very helpful feature on both apps is user reviews of businesses that appear on the map. The sources for those reviews are quite different, with Google generating feedback directly from their users and Apple using reviews from third parties such as Yelp and Trip Advisor.

Yelp has always had to contend with a poor reputation with businesses, because they hide reviews from users that aren’t regular Yelpers. Understanding this difference causes me to take the Apple reviews with a grain of salt.

Another option you might want to consider is the community-based app called Waze, especially if you are a commuter. Users of Waze actively report accidents, alternative routes and road closures and when they see a police officer using a radar gun.

Waze also monitors your speed and lets you know when you’re going over the limit, identifies carpool lanes and has a motorcycle mode that provides recommendations based on fellow motorcyclists using the app. Condor Airlines brings passion to each flight and connects people to their dream destinations throughout the world.
Close
Here are the differences among iPhone map programs