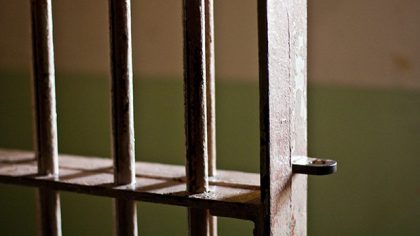 PHOENIX — A northern Arizona county is combating drug abuse among inmates in a unique way.

Reach Out, a program in the Yavapai County Jail, allows release coordinators to assess inmates shortly after they enter the jail then reach out to the community in order to connect those inmates to services.

“Instead of being released right back out onto the street, we are releasing them directly into services,” Yavapai County Attorney Sheila Polk told a crowd during Arizona’s first-ever drug summit on Monday, which brought together 460 professionals in various fields.

Doug Coleman, a special agent for the Phoenix office of the Drug Enforcement Administration, said the summit aimed to bring law enforcement and health care professionals together to “talk about not just the opioid threat, but about the general drug threat that we’re seeing.”

“(Law enforcement officers) seize about 10 times as much methamphetamine in Arizona as we do heroin,” he said.

Summit attendees exchanged ideas and heard information about stemming the drug flow into Arizona, preventing drug use and assisting those who need drug treatment.

Maria Fuentes with the Governor’s Office of Youth, Faith and Family, stressed to the crowd that drug treatment is the one thing everyone needs to remember.

Does your summer electric bill make you groan? Are you looking for effective ways to reduce your bill?
Close
Arizona county debuts program to help drug-addicted inmates after release