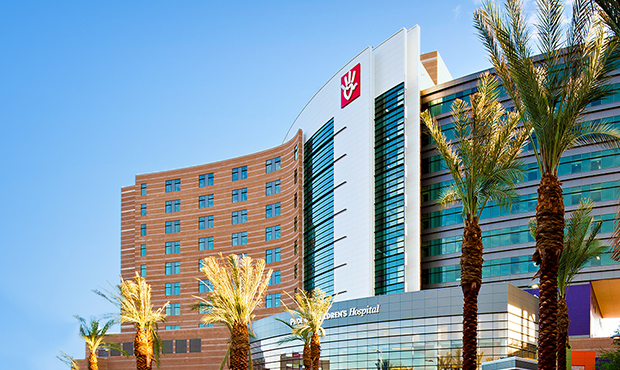 PHOENIX — Phoenix Children’s Hospital received a $25,000 grant from CVS Health as part of an initiative to end tobacco use.

The “Be The First” program, a five-year, $50 million CVS project, was created to shepherd in the first tobacco-free generation of the nation.

Money from the grant will go toward the hospital’s Homeless Youth Program.

Sarah Beaumont, the medical director of the Homeless Youth Program, said the grant will help identify and address issues quicker.

“Limitations on time and space in our mobile clinics make it challenging to adequately screen and refer patients who are at risk or use tobacco and drugs,” she said in a press release.

According to the Truth Initiative, 7.1 percent of high school students smoked at least one day a month in 2017. That is lower than the national rate, 8.8 percent.

However, a little more than 16 percent of high school students used e-cigarettes, according to TobaccoFreeKids.