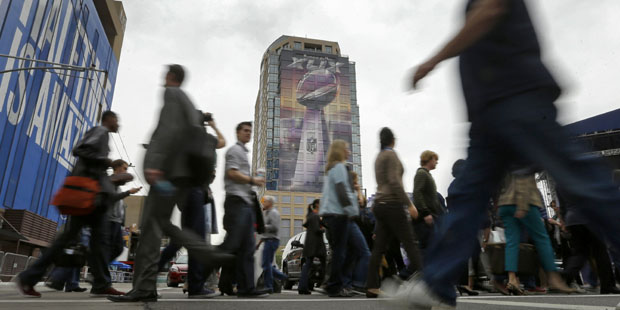 “The three-year run we had from 2015 through 2017: $1.3 billion dollars in economic impact,” Tom Sadler, president of the Arizona Sports and Tourism Authority, said Tuesday during an industry conference.

Sadler was referring to the windfall provided by the Super Bowl in 2015, the College Football Playoff National Championship in 2016 and the NCAA Final Four in 2017.

It’s not just sports. Tourism overall has been on the rise in Arizona.

According to figures the Arizona Office of Tourism released last month, approximately 44 million visitors spent more than $22 billion in the state last year, an increase of 2.1 percent from 2016.

“Three billion dollars of that money is tax revenue that goes into our economies, then is spent on public safety and health services and education,” Debbie Johnson, the office’s executive director, said Tuesday.

According to Johnson’s office, the tourism industry lessens the annual tax burden for each Arizona household by $1,293.

“November to December is generally a slower time of year,” she said. “Summer in Phoenix and Tucson used to be a lot slower — not quite the case anymore.”

“Over time, we have proven that we provide … lifelong experiences for the guests who come here and an opportunity for those entities that bring the events here to shine,” he said.