What are the hottest Christmas toys Arizona parents are searching for? It’s getting down to the eggnog, and good little Arizona moms and dads want to know what the hottest toys are this Christmas.

So, of course, KTAR News 92.3 FM asked Santa himself what toys Valley kids want — and by Santa, we mean Google.

“The No. 1 most-searched toy right now [in Arizona] is a toy called LOL Surprise,” said LaToya Drake, Google Technology Expert. “It’s very popular online. Kids are filming themselves receiving it and showing their surprise and excitement with unboxing it.”

In second place are gaming consoles like PlayStation VR, the PS4 Slim, the Xbox and Nintendo 2 DS.

“The gaming consoles continue to be popular from Sony, Microsoft and Nintendo,” she said.

The number three most searched for toy in Arizona is the “fad” toy of the year called “Fingerlings.”

“You probably didn’t know about last year, but it is one of the top toys this year,” she said. “These are essentially toys that wrap around your finger.”

The toy was going for $20 earlier this season.

“But they have become that toy that are now reselling for hundreds, if not thousands of dollars,” Drake said. “Because they’re so hard to come by and everyone wants one.” 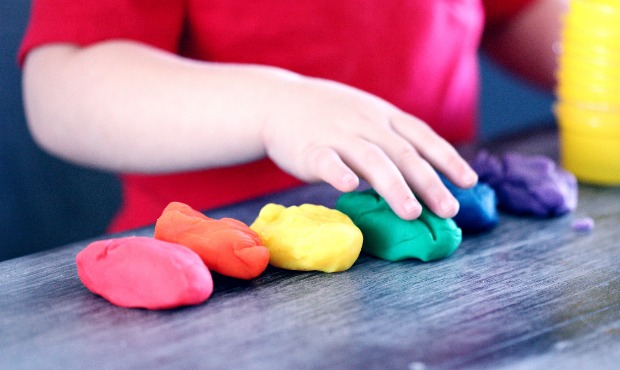 Historically, patients underwent acute stroke treatments according to strict time guidelines. But thanks to recent advancements in stroke research, more patients are becoming candidates for clot-busting drugs and endovascular therapy at specialized centers like Barrow Neurological Institute.
Close
What are the hottest Christmas toys Arizona parents are searching for?