ROMULUS, Mich. (AP) – A Delta jet headed to Atlanta with 180 passengers aboard has slid off a taxiway at Detroit Metropolitan Airport. No one was hurt.

Delta Air Lines spokesman Morgan Durrant (duh-RANT’) says the plane “may have hit some black ice” before sliding from the taxiway onto a grassy area around 6:40 a.m. Monday.

Durrant says the passengers safely got off the plane and were rebooked on a flight scheduled to take off later in the day.

He says conditions were wet, and the surface temperature dropped overnight. The cause of the incident remains under investigation.

Lassaline says there were no other disruptions to flights at the Romulus airfield Monday.

CHICAGO (AP) — A jury on Wednesday found a man guilty of first-degree murder in the 2016 slayings of six members of his family — including two young boys — inside their Chicago home in 2016. The jury deliberated for about a day before finding 28-year-old Diego Uribe Cruz guilty of all six counts of […] 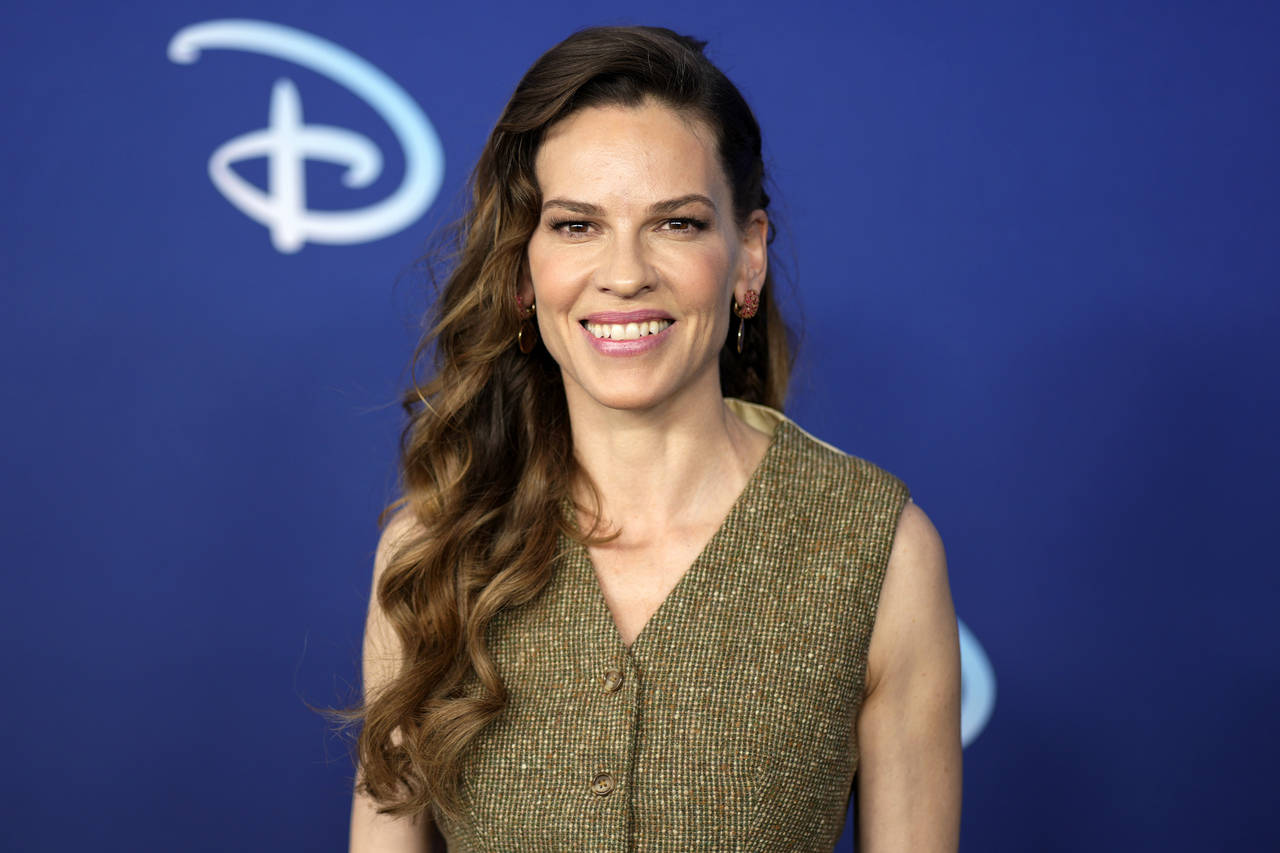 SEOUL, South Korea (AP) — North Korea launched a ballistic missile Thursday toward its eastern waters, South Korea’s military said. The launch was the North’s sixth round of weapons firings in less than two weeks, which has prompted condemnation from the United States and other countries. The country has fired nearly 40 ballistic missiles over […] There's no better time to get out on the open road and see what the beautiful state of Arizona has to offer. But if the cost of gas is putting a cloud over your summer vacation plans, let Sanderson Ford help with their wide-range selection of electric vehicles.
Close
Jet with 180 passengers slides off Detroit taxiway