Those numbers are up from last year when volunteers answered 114,000 phone calls from around the world. The website had 22.3 million unique visitors. NORAD Tracks Santa had 1.2 million followers on Facebook and 129,000 on Twitter.

The Christmas tradition of tracking Santa began in 1955 when a local newspaper advertisement invited children to call Santa but mistakenly listed the hotline of NORAD’s predecessor. 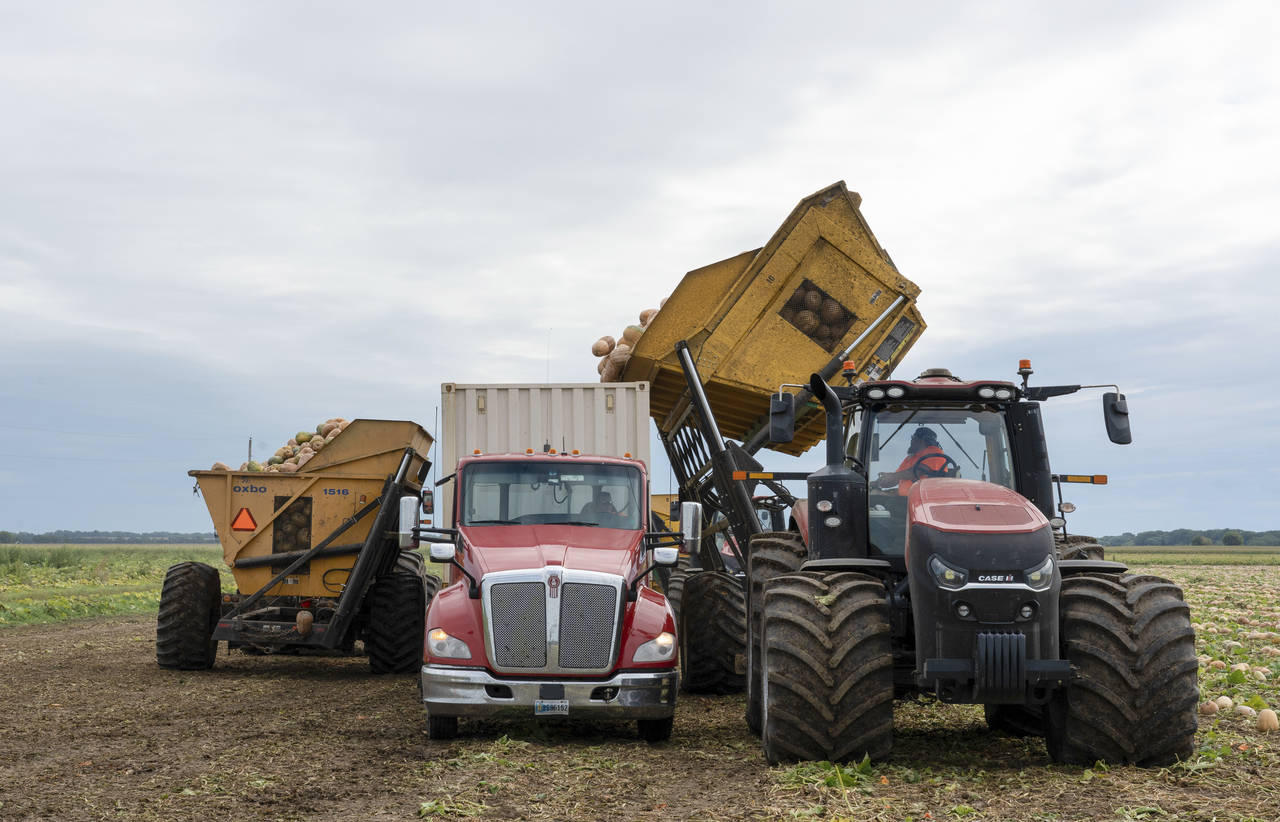 After more than two years of battle with an invisible killer, we can now vaccinate the youngest among us against COVID-19. This is great news.
Close
NORAD Tracks Santa logs 19.58 million web visits