GREENVILLE, S.C. (AP) – A South Carolina McDonald’s worker has been cleared of a charge that he spit into two customers’ cups of iced tea.

A judge on Thursday dropped the charge against 19-year-old Marvin Washington Jr. during a hearing in Greenville.

Last month, investigators said surveillance video caught Washington leaning over the cups before he filled them.

Authorities said customers discovered phlegm when they removed the lids of the drinks to put more sugar in because the second glasses also weren’t sweet enough.

Beattie Ashmore, Washington’s attorney, says the tea was poured out, so it’s not clear what that substance was.

Washington had been charged with malicious tampering with food and would have faced up to 20 years in prison if convicted. 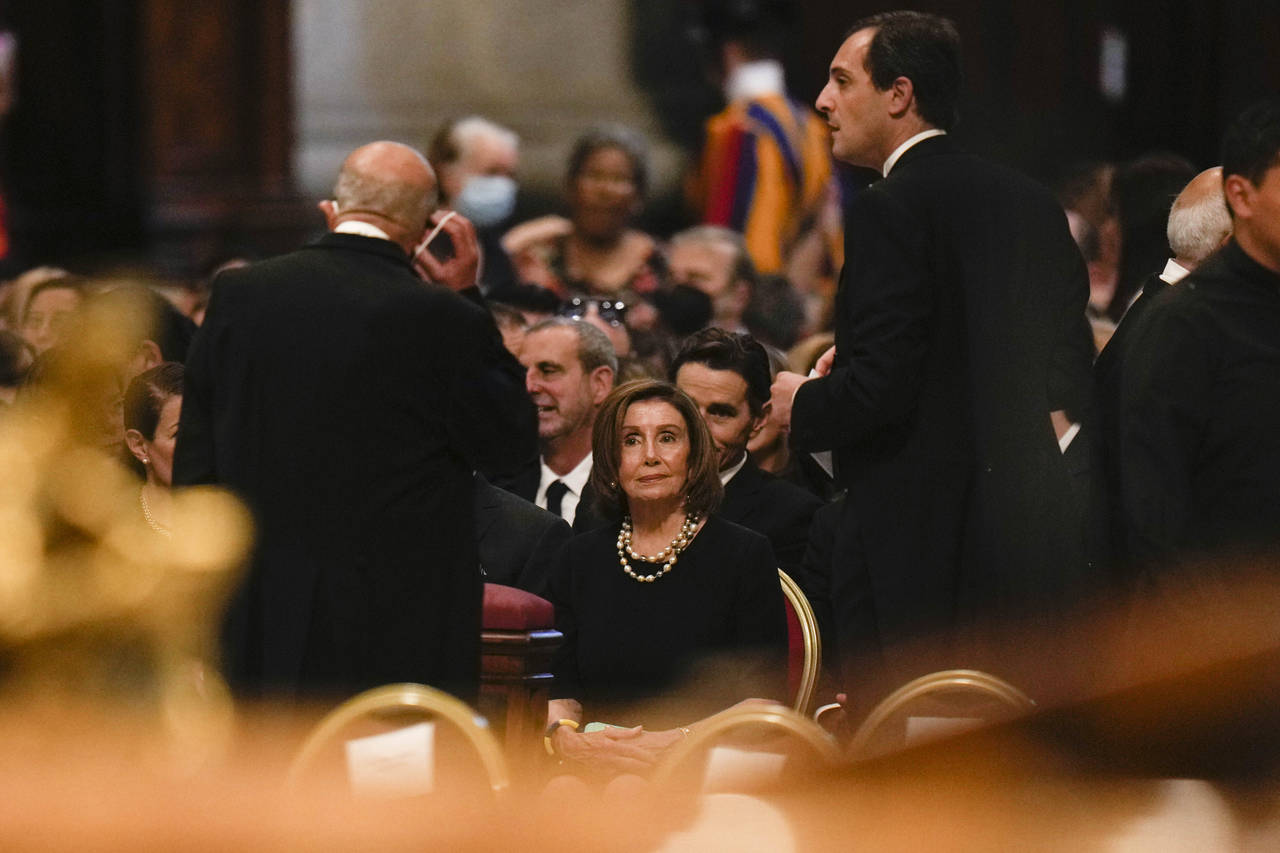 Does your summer electric bill make you groan? Are you looking for effective ways to reduce your bill?
Close
Spitting charge dropped against McDonald’s worker