WASHINGTON (AP) – The U.S. military has released the name of the second officer shot to death Saturday at the Afghan Interior Ministry in Kabul.

He is Army Maj. Robert J. Marchanti II, of Baltimore.

On Sunday the Pentagon released the name of the other officer: Air Force Lt. Col. John D. Loftis, 44, of Paducah, Ky. He was assigned to the 866th Air Expeditionary Squadron in Kabul.

Navy Capt. John Kirby, spokesman for the U.S.-led international military coalition in Afghanistan, said Monday that the gunman was still at large and that authorities are undertaking an “active search” to find him.

Almost immediately after the shootings, the top U.S. commander in Afghanistan, Gen. John Allen, withdrew all coalition advisers from Afghan ministries. Kirby said Allen is not yet ready to send them back. 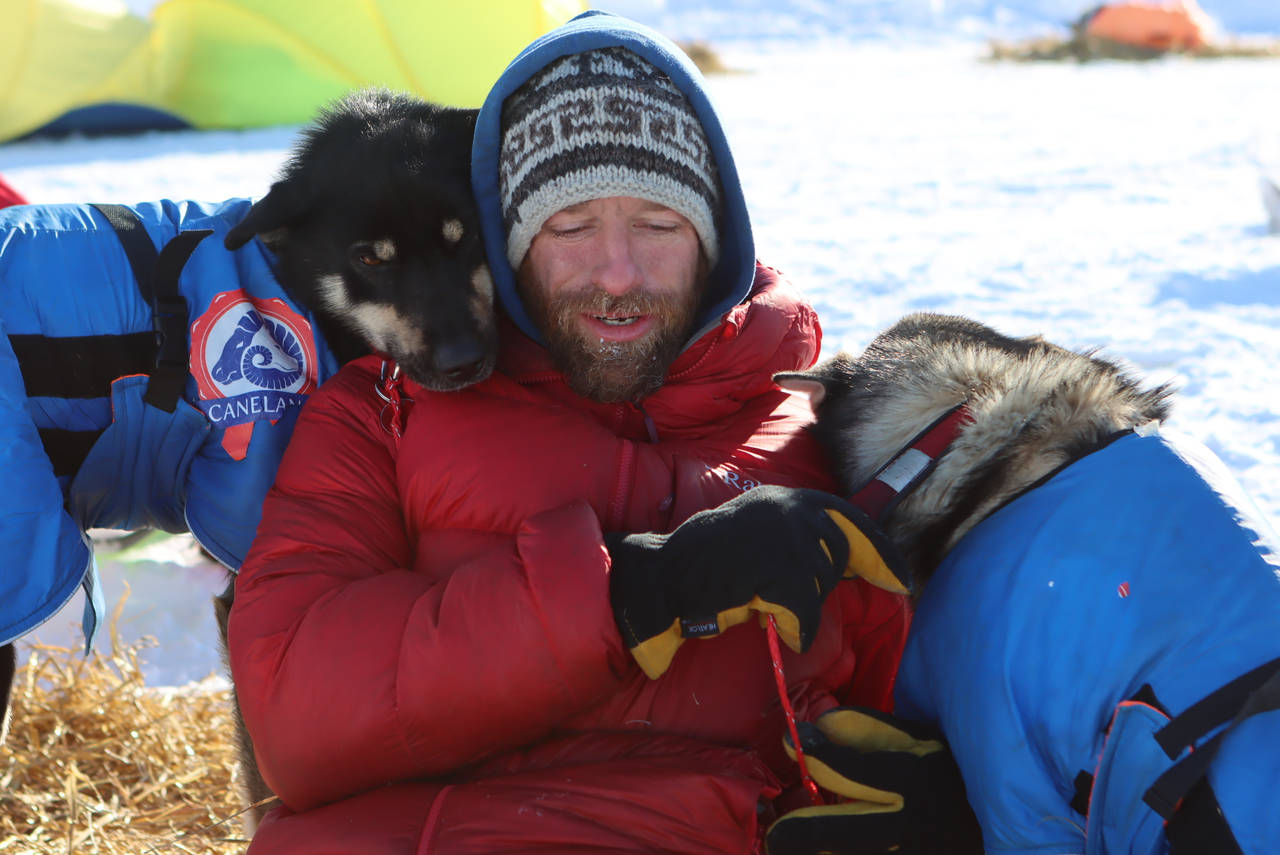 ATLANTA (AP) — A Georgia judge rejected an agreement that would have provided a huge property tax break to Rivian Automotive, clouding the upstart electric truck maker’s plans to build a plant east of Atlanta. Morgan County Superior Court Judge Brenda Trammell rejected what is normally a routine request by a local government to validate […]

Dr. Anastasi from Mayo Clinic Orthopedics and Sports Medicine in Tempe answers some of the most common questions.
Close
US names second officer killed in Kabul attack