NEW YORK (AP) – The company through which billionaire Ronald Perelman accumulated much of his wealth must pay his former longtime friend and right-hand dealmaking executive $16 million, an acrimonious end to a quarter century friendship that was not lost on a jury mostly shielded from the human drama.

Juror Nibaldo Aguilera said the eight-person jury made its decision in favor of lawyer Donald Drapkin based solely on the law but was aware there was a “hidden variable we didn’t know.” The trial was unusual because it involved a relatively small amount of money given the net worths of the former best friends.

The reason Drapkin left MacAndrews & Forbes, which owns the Revlon beauty products company and other entities, and the details about the soured friendship between himself and Perelman was kept from the jury by a series of pretrial rulings that reduced the evidence at the four-day trial to a simple contract dispute.

At one time, Perelman was listed as a potential witness at the trial and lawyers said that he might appear. But he never showed up. His lawyer did not immediately return a message seeking comment.

During his testimony, Drapkin mentioned several times that he never imagined that he might find himself in court trying to enforce the terms of his separation agreement from a company that had paid him between $200 million and $300 million over two decades. He said Perelman had promised him the money when he left the firm in May 2007 but later reneged.

Perelman’s lawyers argued in court that Drapkin violated the agreement by keeping sensitive computer files he was supposed to give back to the company and by encouraging one of their employees to leave the company. Drapkin denied both accusations.

After the verdict was read, a beaming Drapkin was passing out hugs, though he declined to comment, saying: “I am prohibited under the terms of my separation agreement from talking to the press.”

Aguilera, a political science professor at the College of New Rochelle, said the amount of money at stake might not have been a lot to the men involved but it was a lot to the jurors.

“We are working class people. Collectively, we’re never going to have 10 percent of that amount of money,” he said.

Aguilera said he was struck by the “fact that they were friends for 25 years and finish in this way.”

“At the end, money talks,” he said. “Money is over personal, human values.” 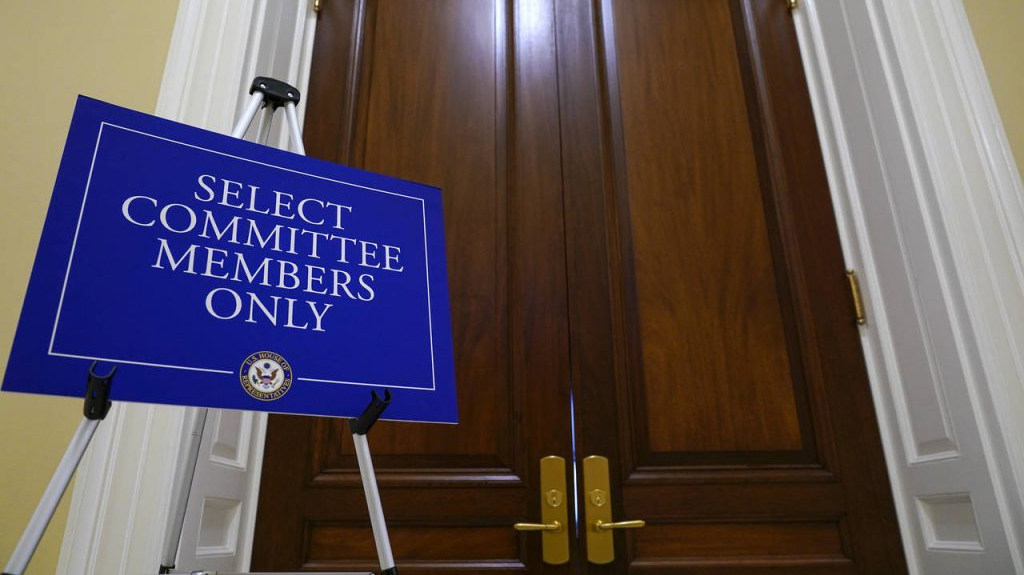 Every 40 seconds—that’s how often someone has a stroke in the United States. It’s the fifth leading cause of death among Americans, with someone dying of a stroke every 3.5 minutes.
Close
NY jury: Billionaire’s firm must pay attorney $16M